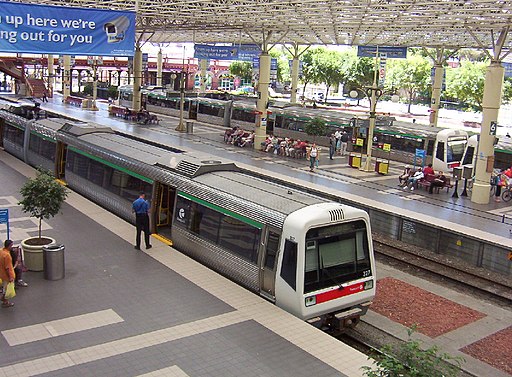 The new ground-level Byford Station in the south-eastern Perth suburb of Byford will include up to 600 passenger parking bays, a new bus interchange and a new pedestrian connection across the rail line. As part of the eight-kilometre extension to the Armadale Line, passengers will enjoy a 42-minute train journey from Byford to Perth.

Early work on the Byford Rail Extension is already underway on the Thomas Road Over Rail Project.

Following additional funding from the Federal Government in May 2021, the Byford Rail Extension project has expanded to include removing level crossings at Armadale Road, Forrest Road and Church Avenue by elevating the rail and Armadale Station in this area.

New elevated stations will also be built at Carlisle, Oats Street, Queens Park and Cannington, which will enable safer and improved rail connections to schools and businesses.