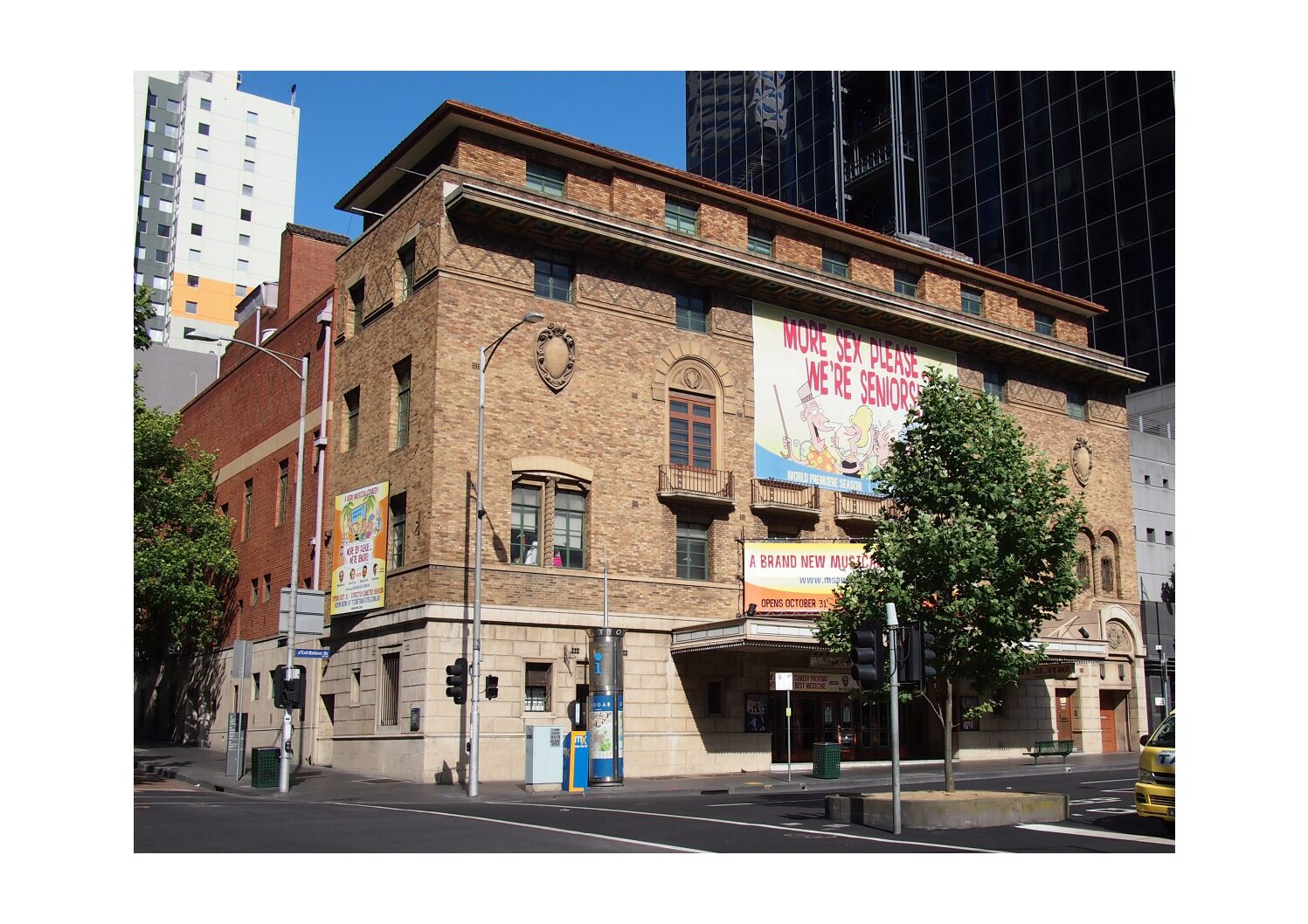 LaSalle Investment Management has lodged plans for a commercial tower to be built above Melbourne’s heritage-listed Comedy Theatre.

The global investment manager will partner with the Marriner Group to build the new tower.

The proposal, outlines a cantilevered 35-storey tower reaching 127m in the heart of the city’s east end theatre district.

The tower would have a total gross floor area of 91,600 sq.m, comprising 18,000 sq.m of commercial NLA and will target a 5-Star Green Star Building rating.

The site has been an entertainment venue since the 1840’s and the Comedy Theatre has operated there since 1928.

Plans include the retention of the historic facade of the Comedy Theatre, on Lonsdale Street.