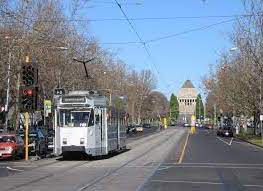 Melbourne-based developer Orchard Piper has teamed up again with the Carter Group  to transform a six-storey office building at 448 St Kilda Road into a $300-million hotel and apartment complex.

The plans call for:

Carter would remain landowners and Orchard Piper the developers in their fifth joint project.

The construction aims at servicing Melbourne’s major sporting and cultural events, such as the Formula One grand prix, the Australian open and the nearby National Gallery of Victoria.

The development is planned to break ground early in 2024 with a two year completion timeline.