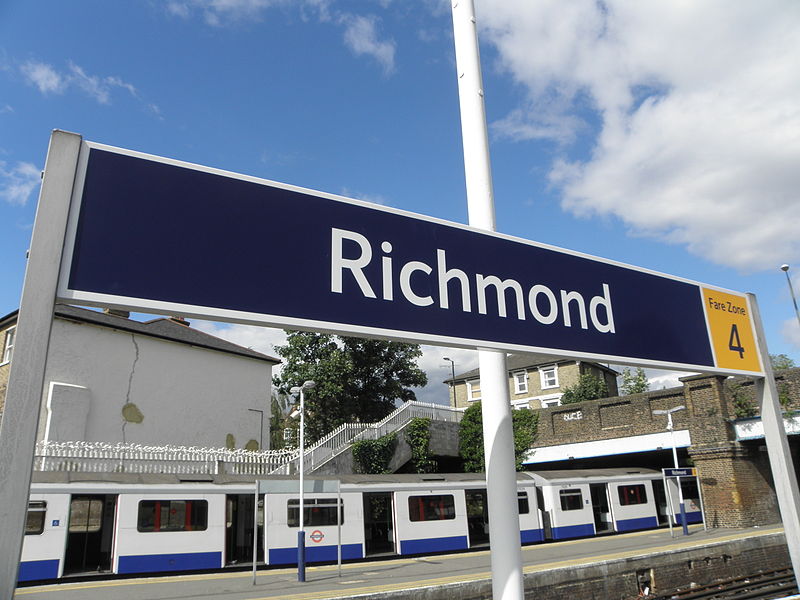 Little Projects is planning to build an 11-storey office tower near Swan Street in Richmond to take advantage of the future fringe office market.

The Melbourne-based developer’s plans would create a mixed-use retail and commercial building for about $38 million at 9-15 Brighton Street, Richmond.

It is one of many current projects by the private developer including a Cremorne commercial building lodged last year and its second Gold Coast tower lodged in August.

Geoff Bade Pty Ltd owns the 1527sq m Richmond site made up of three lots, including the clothing manufacturer’s two-storey commercial buildings as well as a weatherboard house.

It has a preferred building height of 27 metres however the plans by Little Projects would push this to 43-metres high.

Richmond was targeted by the council as a suitable area for consolidation, intensification and high density employment developments according to the application.

“Richmond is identified as an area that encapsulates both a rich local history of built form, and a rapidly growing commercial sector,” the architectural statement said.

“This is exemplified in the design of a building which prioritises the latest in sustainable design and technologies, while still retaining sensitivity and reference to the local context and heritage.

Read More at The Urban Developer