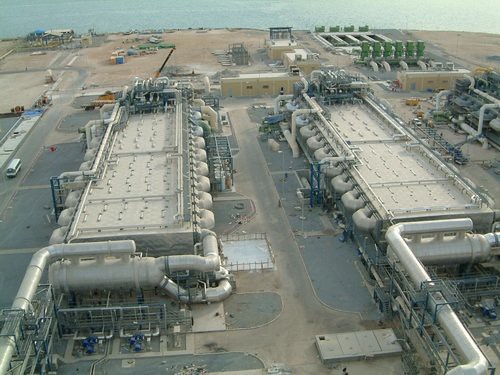 NSW’s Hunter Water has been granted planning approval to deliver a new desalination plant in Belmont – providing an enduring supply of water for the Lower Hunter region.

The Department of Planning, Industry and Environment approved planning for the new plant, which will produce up to 30 million litres a day of drinking water, in response to droughts that have ravaged the Hunter region in recent years.

The approved Belmont plant’s water production capacity is double than originally proposed. The plant was increased from 15 million litres per day to 30 million litres per day, to provide greater drought security and reliability, improve efficiency and deliver greater value for money for the Lower Hunter community.