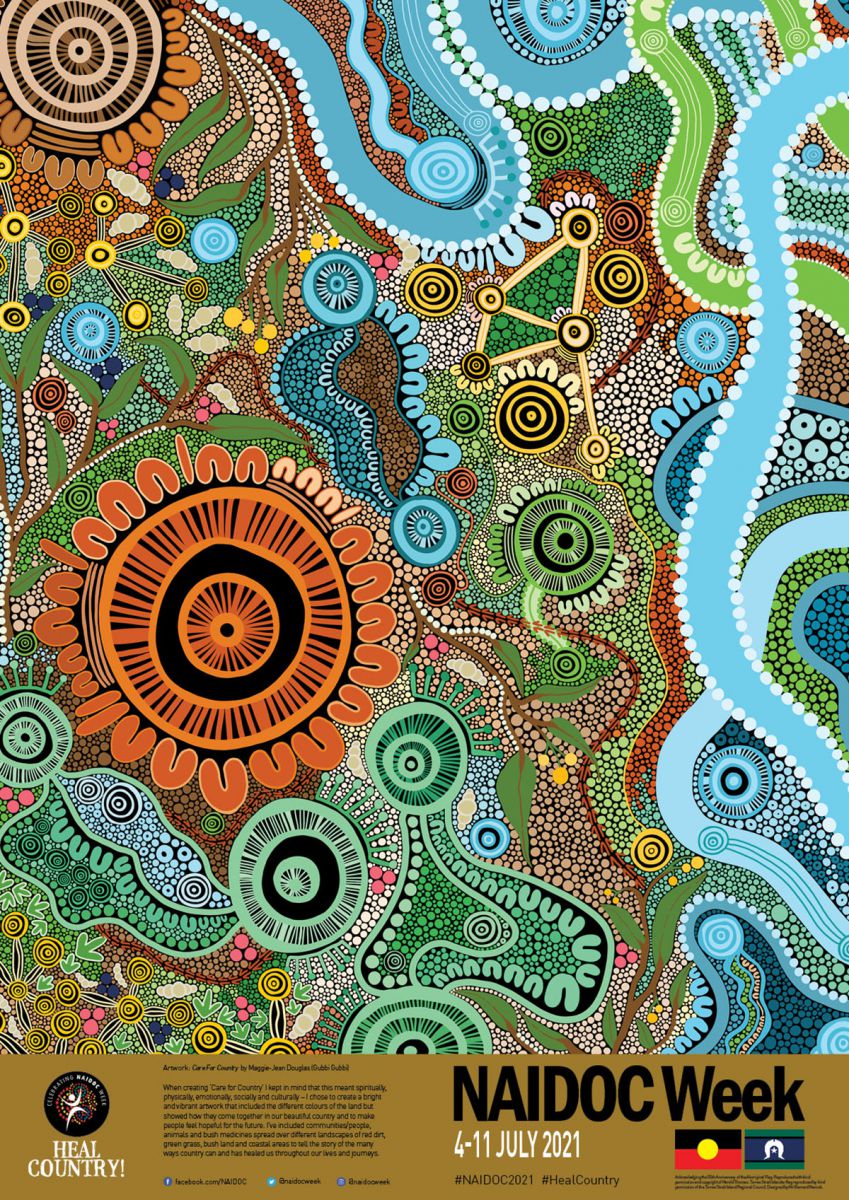 Recognition and celebration of Noongar people, culture and history will play a key role in the design of the new ECU City Campus with the appointment of leading cultural advisers to the project.

Aboriginal Productions and Promotions – a company established by WA Senior of the Year Dr Richard Walley OAM and Dr Robyn Smith Walley – has been announced as ECU City’s Lead Cultural Adviser on the design and build processes of ECU’s new city campus.

The process of cultural engagement with the project has been inclusive of an Elders Advisory Group who hold strong connections to Whadjuk country.  Their role supports ECU to respectfully walk alongside Noongar Elders and community members in considering the vision of the new campus.

ECU Vice-Chancellor Professor Steve Chapman said he was honoured to welcome the cultural advisers to the project.

“Richard and Robyn work from a position of respect for the community, their traditions and cultural practices and we are delighted they are sharing their expertise and knowledge with us,” said Professor Chapman.

“From the outset we have partnered with Whadjuk Noongar Elders, including Robyn and Richard, to inform the design of our campus. Their ideas and knowledge have been instrumental in developing a design that recognises history while connecting the past to the present, ” he said.

Richard is a Noongar man and one of Australia’s leading Aboriginal performers, musicians and writers. A committed leader in the promotion of Noongar culture, in 2015 he was named a State Living Treasure by the WA Department of Culture and the Arts for his lifetime contribution to arts and culture.

Robyn is a Noongar woman who is an honorary doctorate recipient from ECU.

Dr Walley said Perth’s CBD, known as Boorloo in the Noongar language, has a long cultural history as a place for connection and learning.

“We are proud to be a part of ECU City’s development and I’m excited about the opportunities this project will have for our people and our communities,” he said.

“It is appropriate that a new place of learning, one that will represent the future of university education, will be established on a site that has played such a significant role in the education of young Aboriginal people in another time.

“ECU City’s location is practical as both an area of transit and meeting. This contemporary purpose mirrors the traditional uses of the area by local Noongar people.”

Acknowledgement of Aboriginal culture forms a significant part of Perth’s Yagan Square, with references to Noongar language, tracks and meeting places and the site’s historic landscape and vegetation all captured in the precinct’s design.

The development of ECU’s world-class campus will see these links strengthen and grow, with celebrations of Aboriginal performance and culture through the world renowned Western Australian Academy of Performing Arts (WAAPA) and the University’s Kurongkurl Katitjin Centre for Indigenous Australian Education and Research.

Dr Walley has previously been involved in the development of Optus Stadium and the surrounding park.

The jointly funded university campus is the centrepiece of a Perth City Deal, designed to bring the energy and vibrancy of more than 9,000 students and staff to the heart of Perth’s CBD by 2025. For more information visit www.citycampus.ecu.edu.au