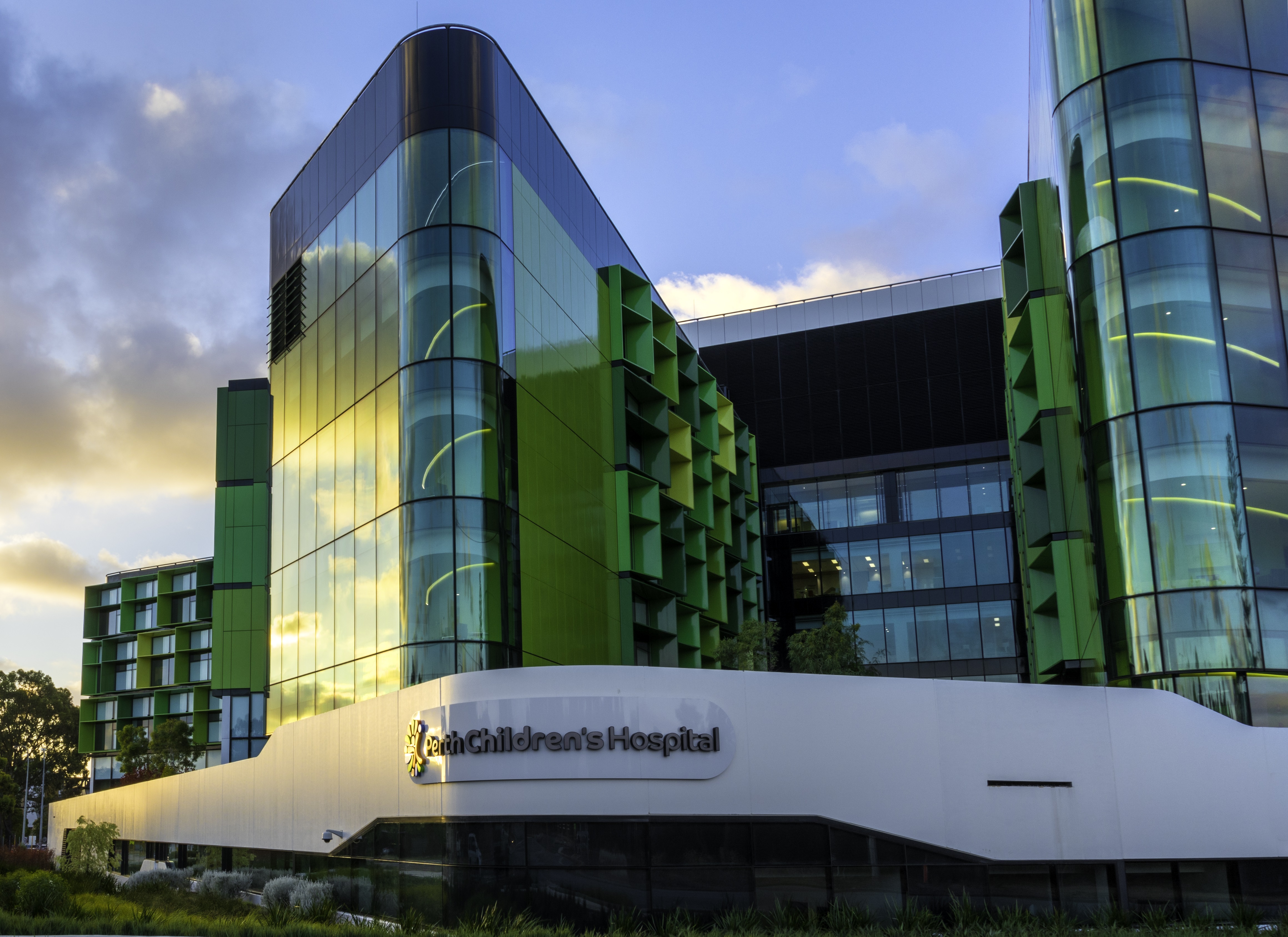 Perth Children’s Hospital will open next May, two and a half years later than initially planned.

Health Minister Roger Cook said the Government was confident the lead contamination in the water would be resolved enabling the hospital to open by May.

Selected outpatients will begin to move to the hospital in May, while the final move of patients will occur on a Sunday in June. The Emergency Department will open after the patients have moved.

Mr Cook said while the timeframe was based on strong information about testing, he could not make a guarantee, given the hospital’s chequered history with opening dates.

“Since we came to office, this Government has been committed to fixing the remaining issues at PCH and to ensuring the safe commissioning of the facility,” he said.

“The water quality issue at PCH has been frustrating, however, we have remained absolutely focused on ensuring the hospital is safe for patients and staff before it’s opened.”

Testing of the water this month showed 32 of 33 locations returning passing results.

Delays in the Perth Children’s Hospital opening will end up costing taxpayers $6 million a month, or $180 million by the time the facility opens, but Mr Cook said the cost would be recouped from the managing contractor John Holland.

John Holland has claimed the source of lead contamination came from outside the hospital pipes, and therefore the delay burden rests with the Government.

A parliamentary inquiry heard earlier this year that under the terms of the contract, John Holland is required to pay $42.2 million for the delay. But the builder has returned fire, launching a legal bid for $300 million worth of compensation.