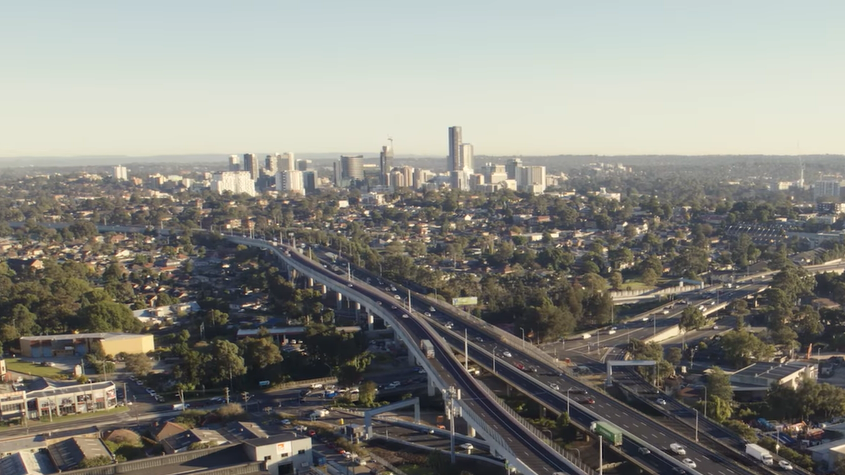 Some local councils in NSW have announced plans to fund major infrastructure and capital works programs.

The City of Parramatta has committed to spend $1.24 billion over the next 20 years develop local infrastructure projects including parks, community centres, road upgrades and libraries.

The City of Parramatta (Outside CBD) Development Contributions Plan will require that new developments in most areas of the Parramatta Local Government Area (LGA) must contribute money, land or both for local infrastructure.

Further south, the City of Cambelltown has approved a capital works program of $128 million over the next 12 months, part of the $318 million budget approved by Council. Included in this amount is over $128 million for local roads, footpaths and cycleways.

The Delivery Program and Operational Plan sets out the tasks and projects which Campbelltown City Council will complete over the next year to respond to the needs of the community and deliver essential services.

Read more about the City of Parramatta and the City of Cambelltown Council plans in the Council ezine.