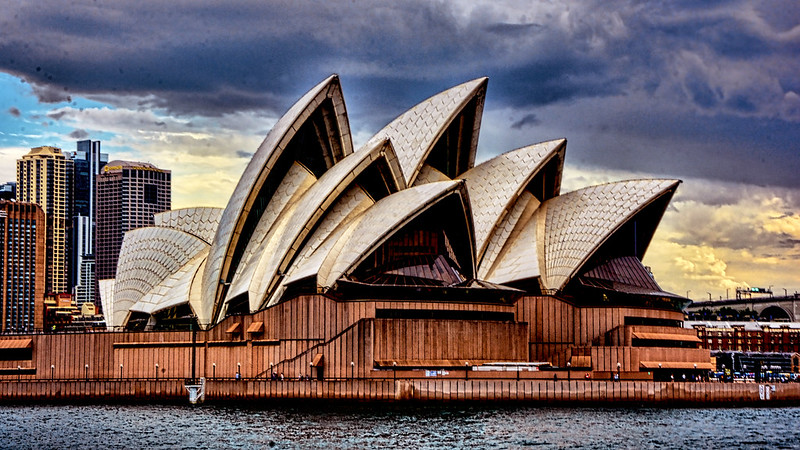 The NSW Government is ramping up its commitment to restoring consumer confidence in the residential building industry with an investment in defect rectification, as new research finds despite 39% of new strata buildings having serious defects, only 15% are reported to NSW Fair Trading.

According to a survey of 492 strata complexes conducted jointly by the Office of the Building Commissioner and Strata Community Australia (SCA), cost and lack of awareness were the main reasons for defects not being reported.

“If you’re living in a recently completed apartment with serious defects, the regulator has a range of new tools to ensure developers and builders come back to get them fixed. Reporting defects should be first thing that consumers do,” Mr Chandler said.

“Too often we’re seeing owners’ corporations dealing with the issues themselves by engaging legal and advisory services that cost huge sums of money, or worse, trying to sell the problem on to the next buyer without the appropriate disclosures.

“Over the past year, Fair Trading has hired new technical staff and introduced new processes in its compliance and complaint handling divisions so building complaints can be handled more effectively than ever before.

“We want complaints from authorised representatives of the owners – either a member of the strata committee or the appointed strata manager.  to ensure clearer and better engagement. Fair Trading will draw upon its new inspectorate to help identify the serious defects and can issue developers and builders with Building Work Rectification Orders which are publicly listed and carry big penalties for non-compliance.”

There are currently over 83,000 strata schemes in NSW that provide housing to around 15% of the population – more than 1.2 million people.

“We firmly believe that strata communities are currently undergoing a transformation of standards as they increasingly champion the rights of residents,” Mr Duggan said.

“These changes will better serve NSW communities along with our Professional Standards Scheme that demands a strong duty of care by strata managers.”

Owners’ corporations or strata managers wanting to make a complaint about a building defects can contact Fair Trading via  https://cas.fairtrading.nsw.gov.au/icmspublicweb/forms/HomeBuildingForm.html