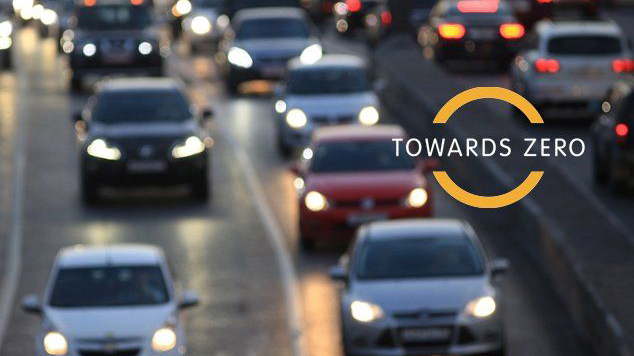 Dangerous country roads across NSW will get safety upgrades thanks to a $600 million funding boost.

“Any loss of life on our roads is one too many and so this investment is about making our roads safer for everyone in NSW,” NSW Treasurer Dominic Perrottet said in a statement.

It’s part of a bigger $1.9 billion road safety package promised over the next five years.

The Road Safety Plan 2021 can be viewed here.

The state budget will be handed down on June 19.