NorthConnex on track to open next year 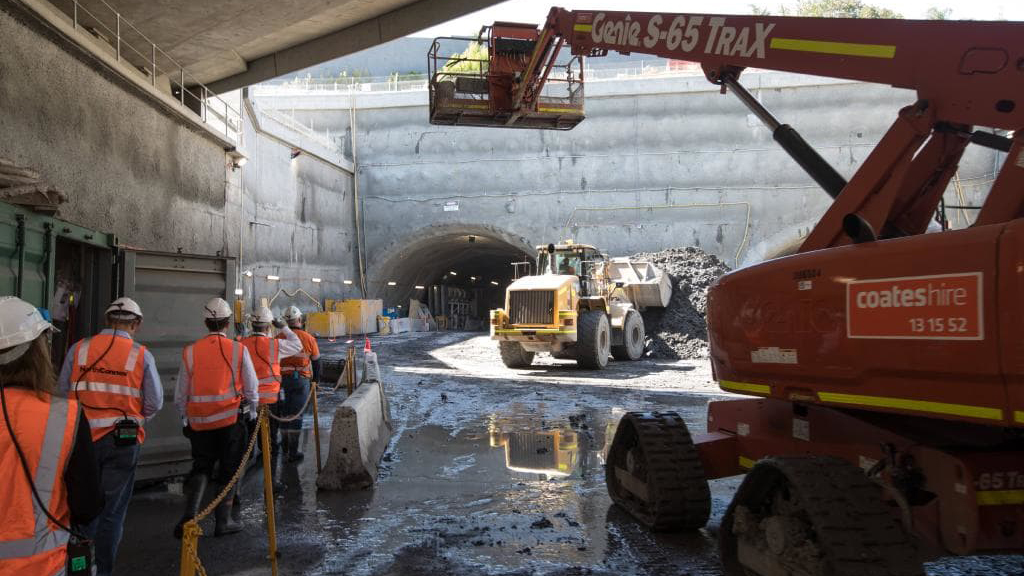 Tunnelling and construction of the NorthConnex is more than 50 percent completed with the NSW Government confident the $3 billion project will open on time at the end of next year.

NorthConnex is a 9km twin tunnel which will link the M1 Pacific Motorway at Wahroonga to the Hills M2 Motorway at West Pennant Hills.

Mr Lesser said NorthConnex will help relieve congestion by taking at least 30 percent of light vehicles and 50 percent of heavy vehicles, or around 5000 trucks, off Pennant Hills Rd and into the tunnel.

“I recently sent out a community survey and traffic congestion was one of the top issues raised,” he said.

“NorthConnex is a critical project that will vastly improve traffic congestion, travel times and ease of travel for locals.

“The resulting improvement in conditions for the local area will be immense.”

Finance Minister Mathias Cormann said the federal government has delivered $412.3 million in funding towards NorthConnex, including the Hornsby Quarry project.

“I am delighted to see that this important project is on track to be delivered on time and on budget,” Mr Cormann said.

“NorthConnex is an example of the important role large infrastructure projects play in our economy.

“It will improve travel times and productivity for both commuters and freight transport.”

NorthConnex is employing 1,800 workers, with the Finance Minister praising the highly skilled workforce.