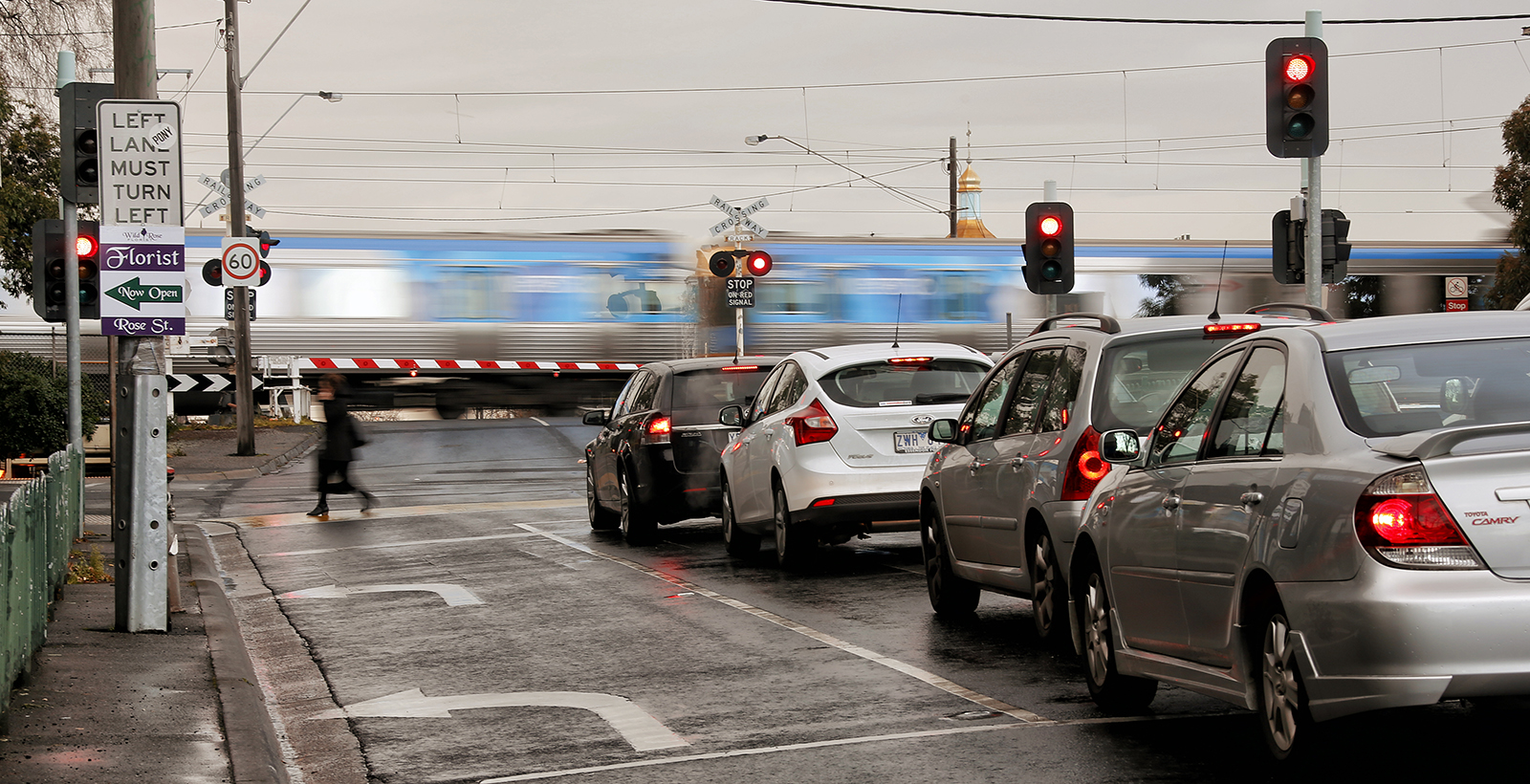 The North West Program Alliance will initially remove the level crossings at Camp Road in Campbellfield and Skye Road in Frankston. This will involve lowering the rail under Camp Road and building a rail bridge over Skye Road. The Alliance will then start planning works for the removal of other level crossings in Melbourne’s North West as part of the additional works package.
Chief Executive Officer Joe Barr said John Holland would be able to utilise its market leading expertise on the project in particular integrating skills learned on the award-winning Burke North McKinnon Centre Level Crossing Removal in Melbourne’s South-Eastern Suburbs.

“We look forward to continuing our work with the Level Crossing Removal Authority to provide these important upgrades for the local community. These level crossing removals will deliver significant safety improvements to the community relieve prolonged traffic congestion and provide a more efficient public transport network” he said.

“The project will feature a locally-based employment and procurement strategy to stimulate the local economy and create jobs and skills that will continue beyond the project” he said.

Construction for the first two level crossings is scheduled to commence in the coming months and be completed in 2018.