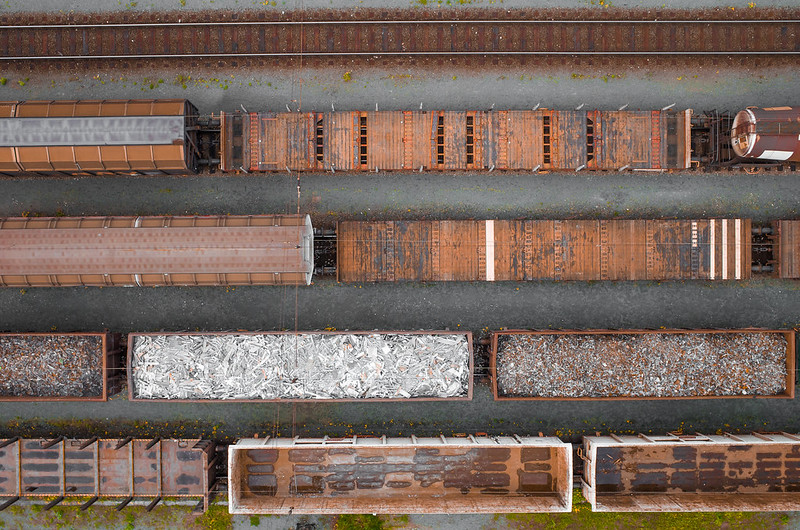 The Advanced Train Management System (ATMS) is a communications-based train control system that precisely tracks trains using GPS and mobile telecommunication technologies. It is now operational and the primary system operating trains safely between Port Augusta and Whyalla in a remote corner of South Australia.

“Initial computer software design and trackside procurement work is already funded and underway for the second stage of the project’s rollout,” Mr Campbell said. “The world-famous Trans Australian Railway between Tarcoola and Kalgoorlie, and then Port Augusta to Tarcoola will see more comprehensive project works in 2021 as part of ATMS’s next phase of deployment.

“We have been working closely with the rail safety regulator on this project, to update the existing, basic safety systems that are in place on the line. ATMS will make the Tarcoola to Kalgoorlie line safer and more reliable,” he said.

ATMS provides a simple train control and network operating system, that is easier and more efficient for operators and train control. A simple system, so that operators can focus on the task at hand.