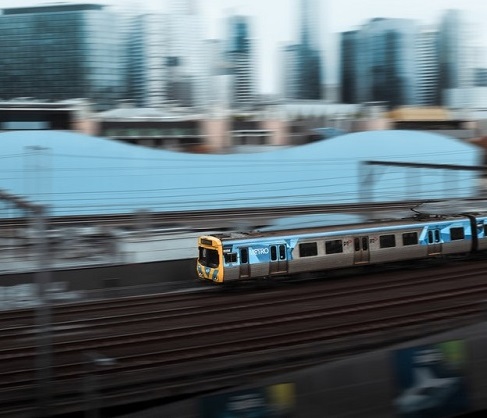 (Photo by Finn Whelen on Pexels)

‘Union Station’ will become a well-known place in Melbourne’s east after it was selected to be the name of the new, premium station being built at Mont Albert and Surrey Hills.

The name was selected from a number of possible names under consideration following extensive public consultation and feedback in 2021.

’Union Station’ reflects the coming together of the old Mont Albert and Surrey Hills stations and includes recognition of the nearby Union Road shopping village.

The project team would like to thank the community for their feedback during the consultation process, with more than 1300 submissions informing the naming process.

‘Union Station’ resonated with the community as an inclusive name that brings the two suburbs together.

Some of the comments received included:

Union Station will open in 2023 with new, modern facilities and entrances at each end of the platforms, providing convenient access to the new station for both communities and paving the way for more train services on the Lilydale Line.