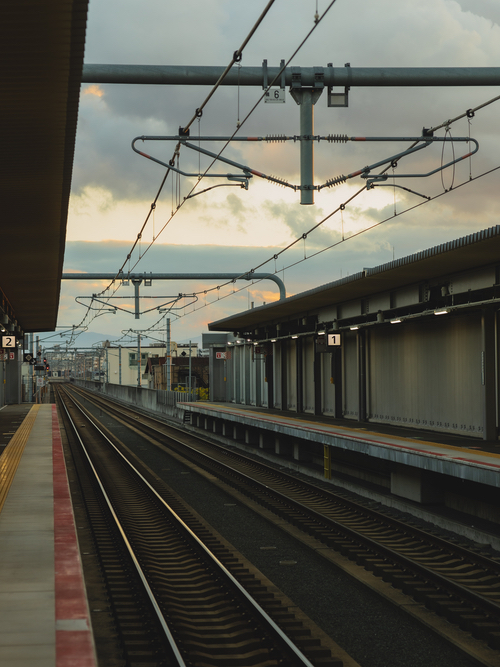 Final works will soon get underway on Victoria’s Waurn Ponds Station upgrade, with commuters set to be provided with more services once the project is complete.

The upgrade will deliver a new platform and extra track at Waurn Ponds Station, allowing trains to pass each other in this section, enabling more Geelong services to be extended to and from Waurn Ponds and helping to improve service reliability.

Station users will also have new and improved car parking and an accessible overpass linking both platforms.

Commissioning of the new station infrastructure into service, as well as safety testing and driver training, will take place from Saturday 30 April 2022.

Crews will install the final two 50-metre sections of rail and relocate live signalling boxes from the rail corridor to complete track duplication at the station, allowing trains to pass each other in this section.

Waurn Ponds Station’s new second platform and pedestrian overpass, as well as ramps, lifts and stairs will be open to passengers when trains return to the line in May.

From 29 May 2022, 20 peak and shoulder peak services will be extended to and from Waurn Ponds Station each week, with two extended services in the morning and two in the evening on weekdays.

Construction will also begin this month on a new walking and cycling path to extend the existing path on Baanip Boulevard, giving passengers access to the station from the south side once the new platform is open.

Nine-car VLocity trains will also be introduced on three Wyndham Vale services to help boost capacity along the south-west corridor.

The first section of signalling upgrades will be commissioned while trains aren’t running in May, with more than 64 kilometres of new signalling cable installed as part of critical upgrades between Waurn Ponds and Warncoort.

Minister for Transport Infrastructure Jacinta Allan said the project would deliver for the growing communities south of Geelong.

“The Waurn Ponds Station upgrade is already providing better access from the new forecourt and car park, and when complete will enable more trains in the peak, when they’re needed most,” Allan said.

Minister for Public Transport Ben Carroll said the upgrades would increase the number of services for the region.

“These upgrades will deliver significant passenger benefits with 20 services extended to and from Waurn Ponds each week and the introduction of longer, nine-car VLocity trains on select Wyndham Vale services,” Caroll said.

Stage 1 of the project is due to be delivered by the end of the year.

The Federal and Victorian governments have invested more than $4 billion in Victoria’s regional rail network, which is upgrading every passenger rail line in Victoria and creating more than 3000 jobs and local supplier opportunities.