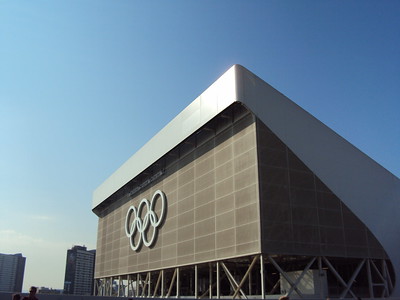 Poor planning, complex contracting, a lack of accountability and high levels of collusion contribute to a “perfect storm for corruption” in the construction of international sports venues, according to a new study published by Engineers Against Poverty.

Major multicountry events like the Olympics and the FIFA World Cup often require rapid construction of  venues and surrounding infrastructure, leaving the door open for corruption and, as a result, huge cost overruns in major stadium projects, the report states.

In order to fix the issues, EAP said, construction firms and owners on these projects should implement new tools for transparency, including a transparent tracking system that would help those involved identify red flags and allow the public to see how their money is spent.

But the substantial costs of recent events — such as the 2022 Qatar World Cup, which is set to cost $222 billion, according to the report — aren’t justified by extra infrastructure alone, EAP said.