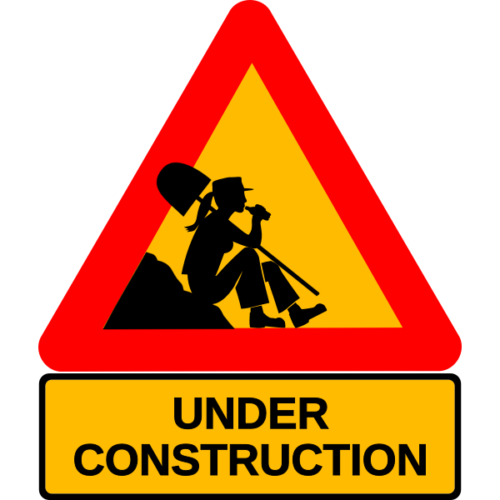 Despite a mounting skills gap, the construction sector is the most male-dominated industry in Australia, with only one in eight workers female.

The report, Women in Construction 2021: Levelling the Playfield, surveyed women and men employed in construction and builds on an earlier report released in 2019.

It found that one in four women, or 26 per cent, believed they did not have a fair chance to move up within their organisation and to develop their careers.

Randstad Australia national lead, diversity and inclusion Kerry McQuillan said despite the challenges for women in the construction industry, progress was being brought about by trailblazing women inside the industry who are on a mission to break the ‘concrete ceiling’.

Leading firms in male-dominated industries such as BHP in mining have seen increases in productivity and outperformance from teams with greater gender diversity, demonstrating a clear return on investment for companies that hire more women.

McQuillan believes that despite the evidence supporting the benefits of hiring more females, companies in the construction industry need to step up their efforts towards progress rather than sitting back.

The research details substantial improvements over the two years since the last report, with most women surveyed (58.7 per cent) believing that attitudes towards their gender have changed for the better since they started their careers in construction, though gender disparities still exist.

Female construction workers identified numerous barriers preventing women from entering the industry, or pushing them to exit, including seeing too few female role models in senior positions (34 per cent of respondents), a lack of gender diversity (31 per cent), the workplace culture (30 per cent), and a lack of career development opportunities (28 per cent).