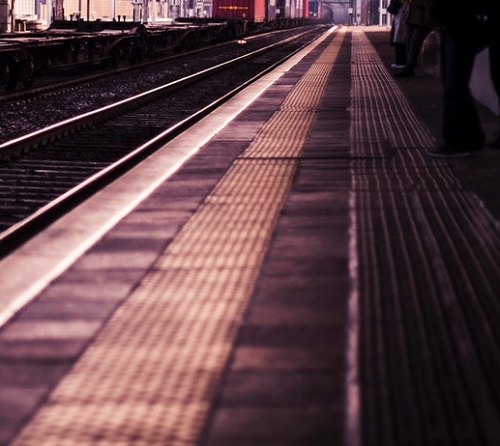 (Photo by Francesco Paggiaro from Pexels)

With major works underway on the new Raywood Station, concept designs have been released giving locals a preview of how it will look when finished.

The new station on the Swan Hill Line will feature a single-sided platform, seating and shelter, bike hoops, and a car park with CCTV and lighting, and is targeted for delivery later this year.

Construction gained momentum in recent weeks when trains were not running on the line, allowing track works to take place at the new station, with 340m of new concrete sleepers and ballast installed.

Crews have also completed excavations, built concrete footings and placed pre-cast segments in place to begin construction of the station’s 180 metre-long platform, with electrical and communications works to take place in the coming weeks.

Raywood Station is the third station being delivered as part of Bendigo Metro 3, giving people in growing communities access to trains close to where they live. The new Goornong Station on the Echuca line opened in December.

Works on the new Huntly Station have also progressed, with construction of the platform foundations and footings completed, and platform and car park drainage and underground services installed.