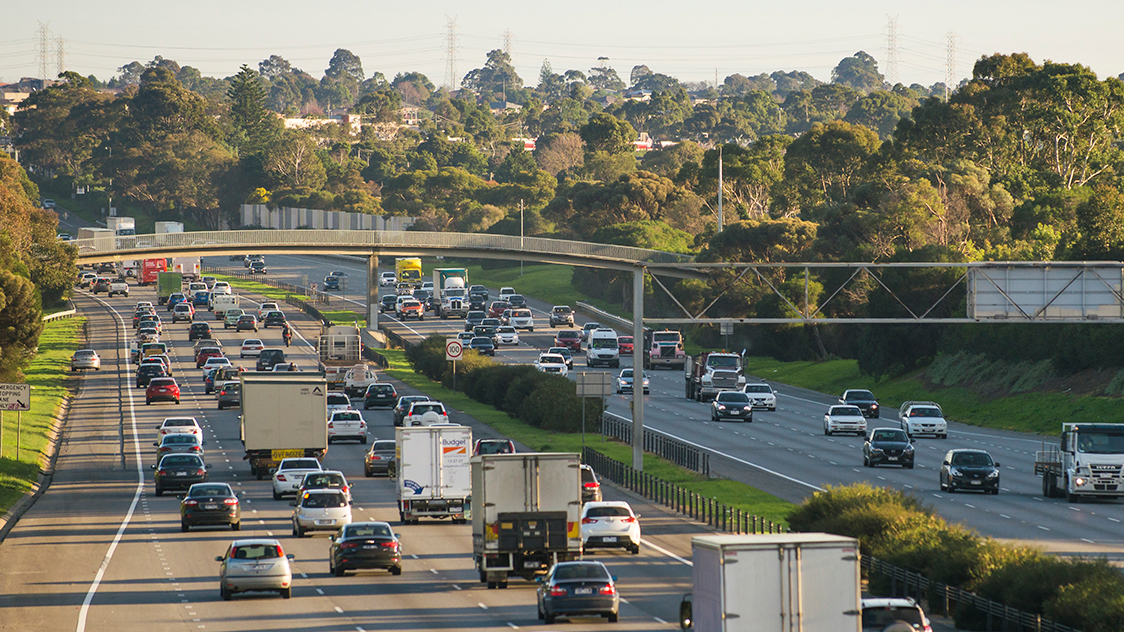 Drivers on the Monash Freeway can look forward to some welcome relief, with more than 30 kilometres of new lanes opening this week – under budget and two months ahead of schedule.

Premier Daniel Andrews joined Minister for Roads Luke Donnellan to announce new lanes will begin to open from tonight, slashing congestion and reducing travel times for the 200,000 drivers that rely on the Monash every day.

From tonight, an extra lane will be opened in each direction between Eastlink and the South Gippsland Freeway –  taking the total number of lanes from four to five.

“More lanes mean a faster trip for the hundreds of thousands of people that rely on the Monash every day,” said Premier Daniel Andrews.

Over the following two nights, the new lanes between the South Gippsland Freeway and Clyde Road will be opened.

The new lanes make room on the freeway for an extra 2,000 vehicles per hour along this vital corridor between EastLink and Clyde Road.

All works on the first stage of the Monash Freeway Upgrade will be completed mid-year, with a new, state-of-the-art freeway management system to be switched on within months to make trips on the freeway quicker, smoother and safer.

This smart technology will mean that the Monash freeway can move more people per hour than any comparable road around the world.

More than 1.3 million working hours have been put into making the journey on the Monash better.

“These new lanes will make a real difference for drivers in the south-east, boosting capacity on the freeway and getting people home sooner and safer,” said Minister for Roads Luke Donnellan.

Around 200,000 tonnes of asphalt and more than 2,000 permanent concrete barriers have contributed to this massive milestone.