New Homes And Thousands Of Jobs In Building Partnership 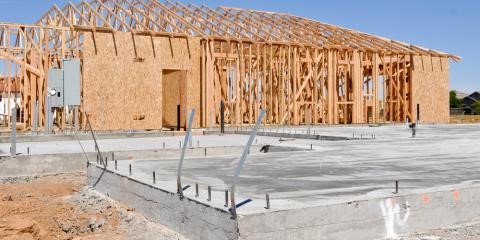 More than 1,400 new homes and 4,500 jobs will be created through a new partnership between community housing organisations, the private sector and the Andrews Labor Government.

The Labor Government will lease land in Prahran, Port Melbourne and Hampton East to a consortium to build, finance, operate and maintain housing on the sites for 40 years as part of the landmark Big Housing Build.

New homes previously announced for South Yarra will also be part of this partnership project – the second of its kind announced in Victoria this year.

The project will build at least 650 social housing homes – a minimum boost of 10 per cent in social housing at each of the four sites – with the rest a mix of affordable and market rental homes, including some Specialist Disability Accommodation housing.

Based on the previous partnership model, at the end of the 40-year lease the land and all 1,400 homes will revert to public ownership under Homes Victoria.

The homes will replace 502 outdated social dwellings and be a mix of studio, one, two and three-bedroom homes – catering for individuals, couples and families. They will also be energy efficient and environmentally sustainable, and the developments will include large communal green spaces.

The project is valued at around half a billion dollars for the capital cost – with market sounding commencing in coming months – and will be funded through the Big Housing Build.

These four sites will be developed using the same partnership model as that is being used to build 1,110 social, affordable and market rental homes in Brighton, Prahran and Flemington.

The largest single investment in social and affordable housing by any government in Australia, the Big Housing Build will deliver more than 12,000 new homes and create around 10,000 jobs over 4 years – and drive Victoria’s recovery from the pandemic, generating an estimated $6.7 billion in economic activity.

Construction on the four new sites is expected to start in the second half of 2023, with completion planned for late 2025.