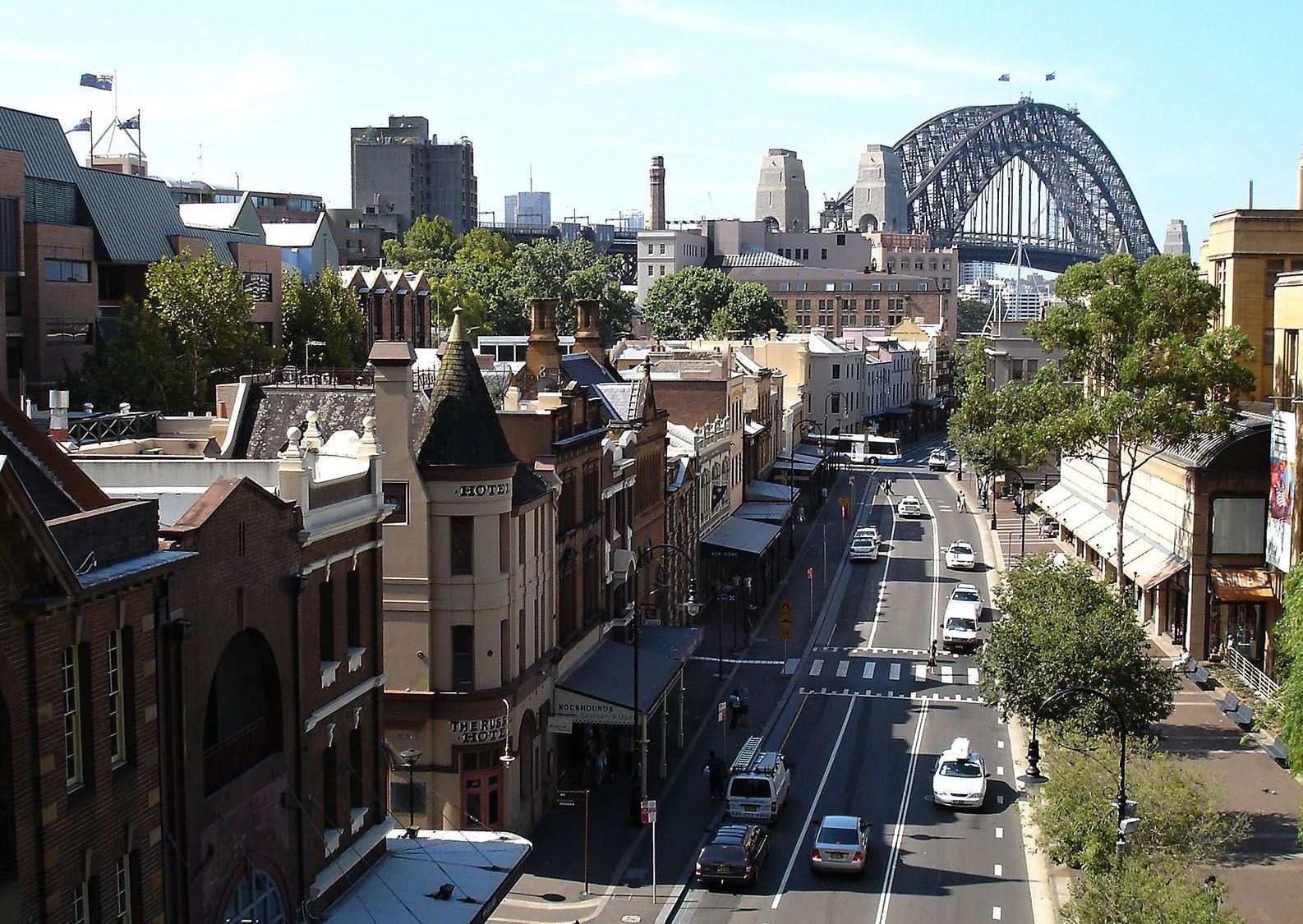 Place Management NSW has won approval to build a three-storey commercial and entertainment centre in a street of heritage-listed buildings in the city’s 230-year-old Rocks area.

Sydney City Council has approved an application to demolish a former bank building from the 1980s wedged between two sandstone structures, built about 140 years earlier.

The former Westpac Bank building will be replaced with a contemporary three-storey building.

The $7.4-million development is planned for the corner of George and Atherden streets in The Rocks.

The proposed building has been carefully designed to complement the strong historical and masonry character of the area and contributes positively to the aesthetics of The Rocks while allowing for a highly contemporary insertion that enhances the character of the area.