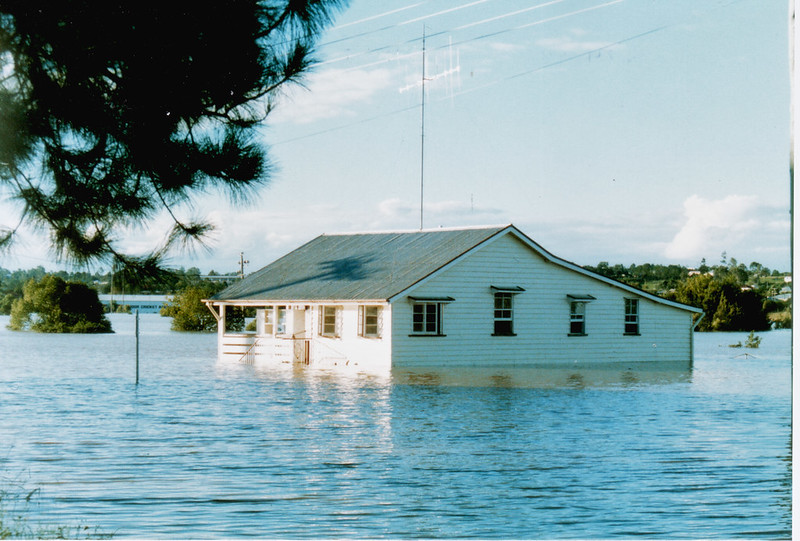 Houses are still being built on flood plains, contrary to government policy, and the situation is expected to only get worse.

MPs are calling for new building regulations for houses built in areas at risk of flooding, including sealed floors, and raised electrical sockets and fuse boxes.

A report* from the House of Commons public accounts committee praises the Environment Agency for achieving its target to better protect 300,000 homes through its capital investment programme on time and budget “which is a significant achievement”, the MPs says, before adding: “However, Defra should recognise that with new build on the flood plain and increased vulnerability to existing properties from climate change, the net number of homes that are better protected is actually lower.”

Defra is the Department for Environment, Food & Rural Affairs, the Environment Agency’s parent organisation in government.

The public accounts committee report talks of “a disconnect between the developers who financially benefit from new housing developments and those who face the consequences of it not being sustainable or insurable”.

It adds: “While government policy is not to build on flood plains unless unavoidable, the Agency’s analysis indicates that there could be a large increase – of up to 50% – in the number of houses built on flood plains over the next 50 years.

The MPs say: “Planning policy guidance notes should be strengthened to avoid new builds in areas prone to flooding wherever possible, but in any case, the environment agency should be involved in measures to mitigate the risk.