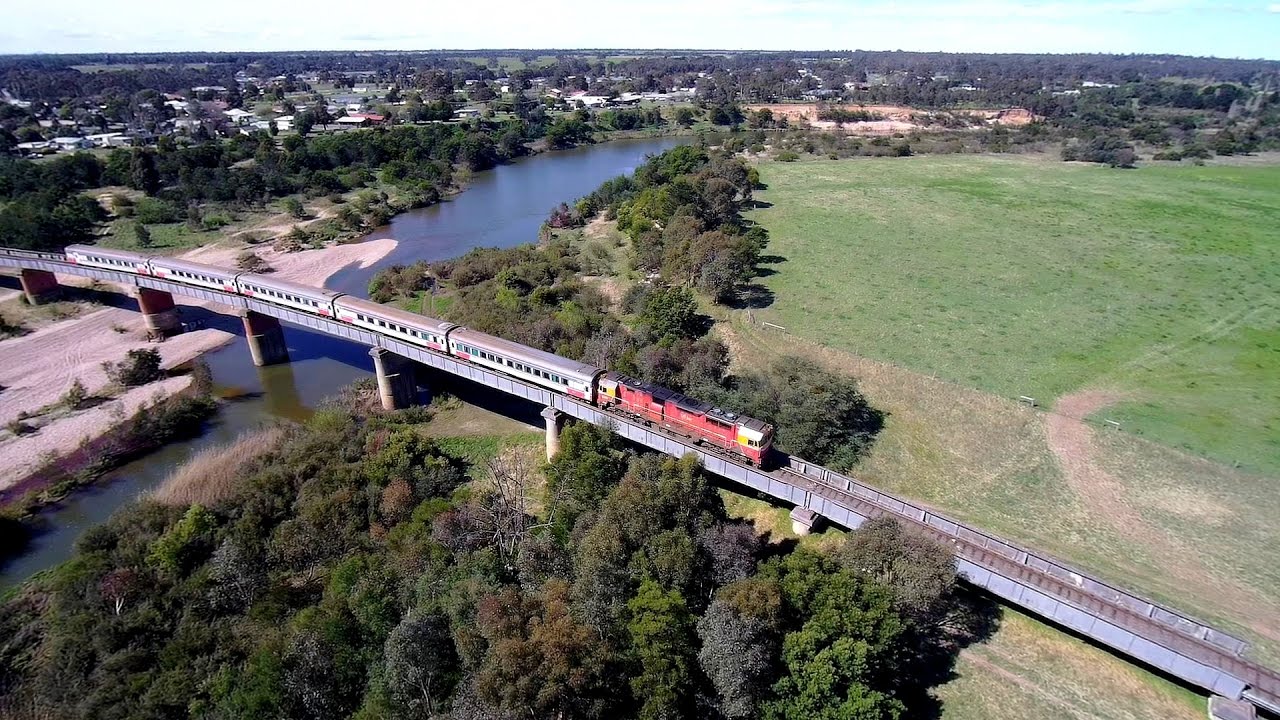 The replacement of the Avon River Bridge in Stratford is one step closer to commencing.

Mr McCormack said this was another important step towards providing Gippsland passengers with better train services.

“The new bridge is just part of the work we’re doing on the Gippsland Line Upgrade to give Gippslanders the train services they deserve,” he said.

Ms Allan said this was a great opportunity to create local jobs as part of the nearly half-a-billion-dollar upgrade to the Gippsland line.

“The design and construction of the new bridge will provide numerous opportunities for local contractors and suppliers to be involved and ensure this investment benefits Gippsland in the long run,” she said.

Interested parties are encouraged to register for the pre-qualification, ahead of the call for Expressions of Interest in the project in early July 2018.

Rail Projects Victoria (RPV) is overseeing the project and will use the pre-qualification process to identify companies qualified to tender for the design and construction of the new bridge.

The scope of works includes the construction of a rail bridge across the Avon River, including earthworks and formation and track works connecting the new bridge to the existing railway.

The $95 million replacement of the bridge is part of the $530 million Gippsland Line Upgrade and will lift the 10 km/h speed limit currently imposed on this section, to improve the reliability of passenger services and reduce overall journey times.

The existing Avon River bridge was built in 1888 and has undergone several extensions and additions since.

Construction of the new bridge is scheduled to begin in 2019, and expected to be completed in early 2021, subject to planning and environmental approvals.

Federal Member for Gippsland Darren Chester said it was great to see work progressing on this vital project.

“I’m proud to have played a role in this major project for Gippsland which will create hundreds of jobs and more frequent train services – something locals have been calling for over many years,” Mr Chester said.

State Member for Eastern Victoria Harriet Shing said she was pleased with the progress made to date on paving the way for additional services.

“Works to upgrade level crossings between Sale and Bairnsdale are progressing well and we expect to see VLocity services travelling over the existing bridge to and from Bairnsdale in August 2018,” Ms Shing said.

For further details about the ATN and pre-qualification phase visit: tenders.vic.gov.au

The Australian Government has committed $86 million and the Victorian Government $9 million to replace the Avon River Bridge as part of the jointly funded $1.75 billion Regional Rail Revival program.