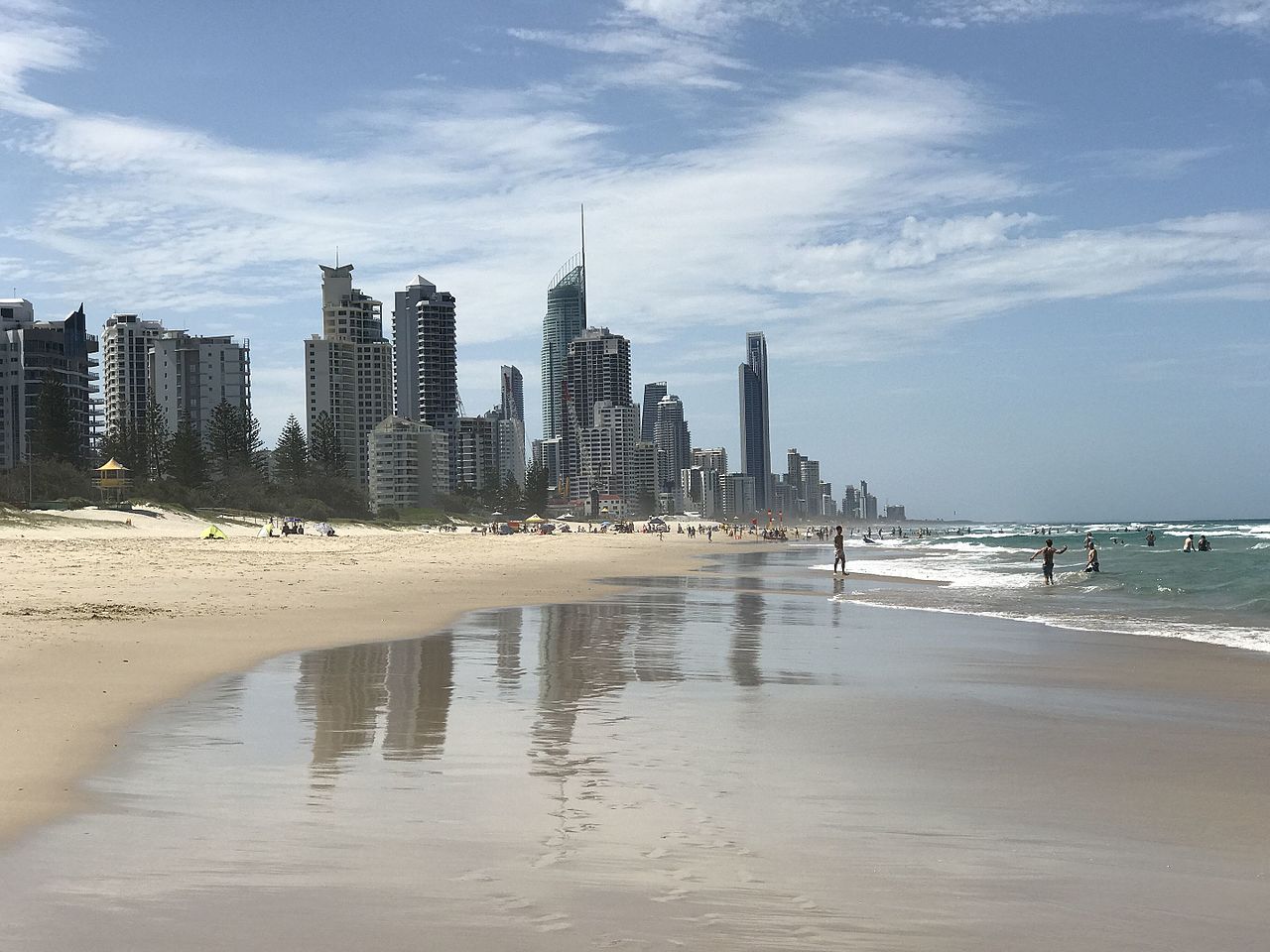 Macquarie Developments Group was last month granted approval to develop Assana, a 52-storey tower to be built on a prime corner site in Broadbeach. The Sydney-based developer this week announced Multiplex had signed an Early Contractor Involvement agreement, cementing what has been a long-running relationship.

“We’ve been working alongside Multiplex from very early on in the design phases, even prior to the DA submission, to make sure that we included their value engineering and buildability comments,”said Peter Galvin, CEO and Head of Development and Construction at Macquarie Developments Group.

“When everyone is invested in the project early on, you get a much better result. That pride drives us all to go the extra mile to provide something that is unique for the buyers.

“We’re thrilled to have partnered with a company of Multiplex’s stature to build a relationship that will not only carry us through this project, but future developments as well.”

The 52-storey project tops The Oracle Beach Tower at 50 floors, making Assana the tallest tower in Broadbeach, with a spectacular view corridor taking in the Pacific Ocean, the Nerang River, cityscape and the hinterland.

The elegant waterfall design will deliver 146 luxury house-size apartments with floor plans that exceed the size of anything available off-the-plan in Broadbeach.

Multiplex Regional Managing Director Graham Cottam said the team was pleased to be working alongside Macquarie Developments Group in what will be a landmark Gold Coast project.

“Assana will be a striking addition to the Gold Coast skyline and we are delighted to be partnering with MDG to bring it to life, “said Mr Cottam.

“We look forward to working with the team at MDG, given their extensive industry experience and reputation, and leveraging our own track record on the Coast to deliver a very special project.”

Final planning continues until February 2022 when a formal construction contract is expected to be awarded with onsite works due to kick off by late April / May 2022.