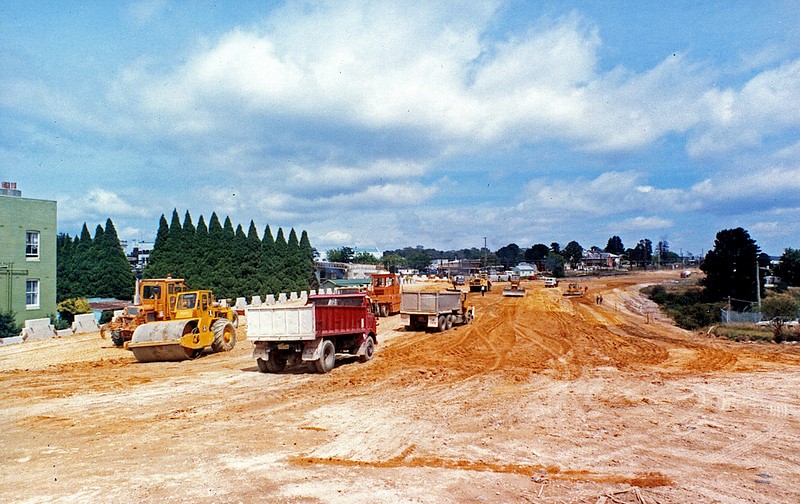 A recent report released by the Grattan Institute states that Australian taxpayers are paying more than they should for infrastructure megaprojects.

The ‘Megabang for megabucks: driving a harder bargain on megaprojects’ report shows that approximately 25% of projects go over-budget and that Australian transport infrastructure projects costs are typically greater that the global average.

The report suggests that Government-funded infrastructure projects should be focussed on the lowest, long-term cost to taxpayers to obtain the highest quality result, and that to achieve this, increased competition is vital.

Over the last 7 years, the costs of megaprojects has increased 38%.  With fewer organisations having both the technical and financial capacity to win these projects, allowing international firms to compete is important. This also brings international skills and innovation to Australia.

Transparency throughout the tender process is another important aspect. Each State could establish a central register of projects larger than $500 million and all projects larger than $50 million, with data on the value of the contract, the tender and any potential bidders provided in a timely way.  Shortlisted tenderers and changes to the scope would then be updated regularly. The report goes on to state that “In selecting a successful bidder, governments should not weight local experience any more heavily than is justified to provide infrastructure at the lowest long-term cost. Governments should publish weightings of the criteria used to select the winning bid for a contract.”

Reducing the size of a megaproject into smaller, more manageable projects, can avoid a lot of the current issues being faced by these megaprojects.  As well, the Government, as the client, should do its homework regarding the potential project before going to market, and formally make this information available to any tenderers.

Find out more at Roads and Infrastructure Australia