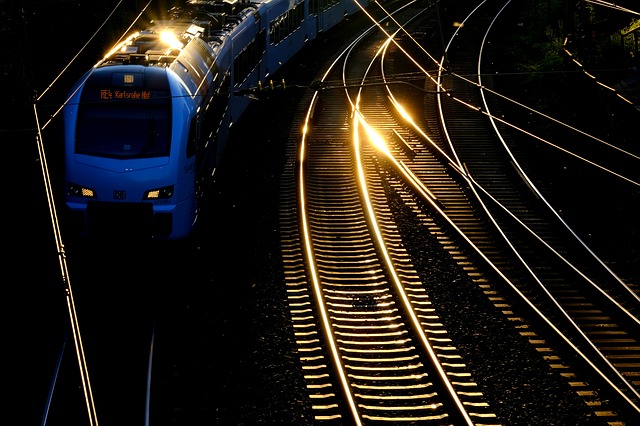 The Sydney Light Rail Project continues to draw bad press, this time as contractor Acciona faced up to a parliamentary inquiry into the project. Bede Noonan, Acciona managing director, reported that the project was likely to face $1Bn loss on the project and completion was expected to be in May 2020 – a far cry from the original March 2019 delivery timeline.

Mr Noonan identified the key cause of the issues as not being provided with Ausgrid’s guidelines during the tender process. With the benefit of hindsight, Mr Noonan said “had those Ausgrid guidelines been provided to our consortium in early February then we would not have signed the contracts and this project would not have proceeded in the manner it has”.

Ausgrid had previously stated that the standards were already publicly available prior to the signing of the contract.

Read more here at the Age.