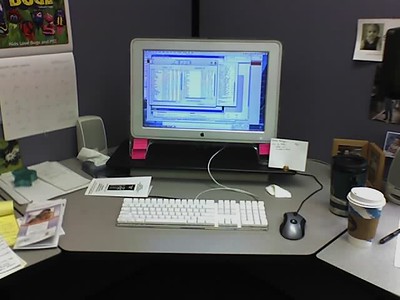 A road-building project in Leeds has almost eliminated its carbon emissions just by automatically switching appliances off when not in use.

Since being trialled in Leeds, the EcoNet system has since been adopted on another 20 Balfour Beatty sites. There are plans to roll it out to 50 sites by (UK) summer 2021 and use it on any new site that has more than six cabins. Once fully embedded, it will save a minimum of 2,200 tonnes of carbon dioxide emissions per year, Balfour Beatty says.