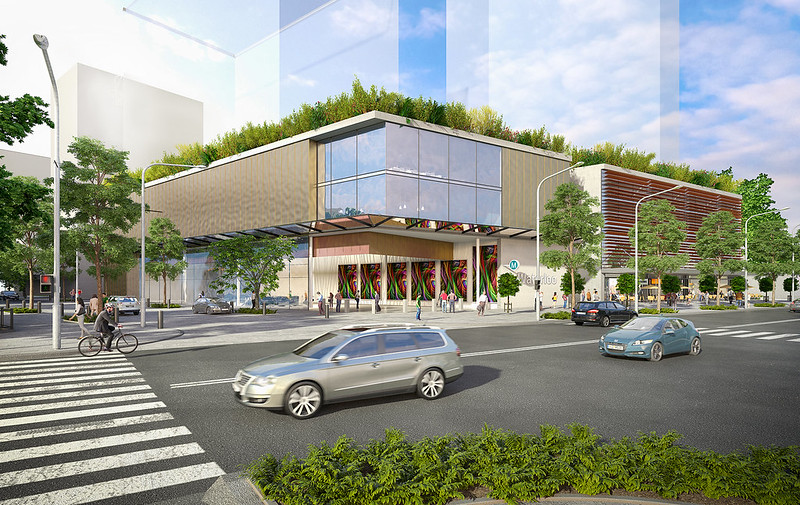 A $160-million over-station development has been given the green light as part of Sydney’s $900-million Waterloo Metro Quarter development.

The New South Wales government has approved the plans for a nine to 15-storey commercial tower with public open space, including Raglan Plaza, connecting the site to the public transport connections.

According to approval documents, the project is expected to create 436 construction jobs and 3436 operational jobs, and will “strengthen the competitiveness of Sydney as an economic hub”.

It is one part of the proposed $900-million joint venture development between Mirvac and John Holland, who have also lodged plans for a 24-storey apartment building and a 25-storey student accommodation building, to be operated by Iglu.

The project sits within the Waterloo State Significant Precinct, a 20ha parcel of land in central Sydney that has been earmarked for urban renewal.