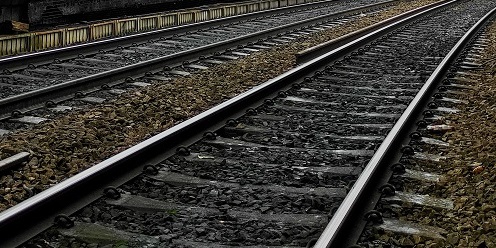 The Sunshine Control Centre is now in operation and will become the nerve centre for services through the Metro Tunnel and on the upgraded Sunbury Line.

It is equipped with new signalling technology that will enable Melbourne’s new fleet of bigger and better trains to safely travel closer together, which will be used by High Capacity Metro Trains on the new end-to-end Sunbury to Cranbourne/Pakenham line when the Metro Tunnel opens.

Transport Infrastructure Minister Jacinta Allan said, “switching on the new Sunshine Signal Control Centre is a huge milestone for the project as we launch what will be the command centre overseeing train services through the Metro Tunnel and on the upgraded Sunbury Line.”

The project will create capacity for more than half a million extra passengers per week across the rail network and save up to 50 minutes on a return journey to key inner-city locations, by taking Melbourne’s busiest lines out of the City Loop and through the new tunnel under the city.

The Sunshine control centre will control trains on the Sunbury Line and through the Metro Tunnel to the eastern tunnel entrance in South Yarra, facilitating for a connection directly to Melbourne Airport via a future rail link which will allow for a train every three minutes during the peak.

Engineers have already begun activities at Sunshine, with the control centre being used to oversee testing of the new signalling system and the high-capacity trains on the Cranbourne/Pakenham Line, for the first time.