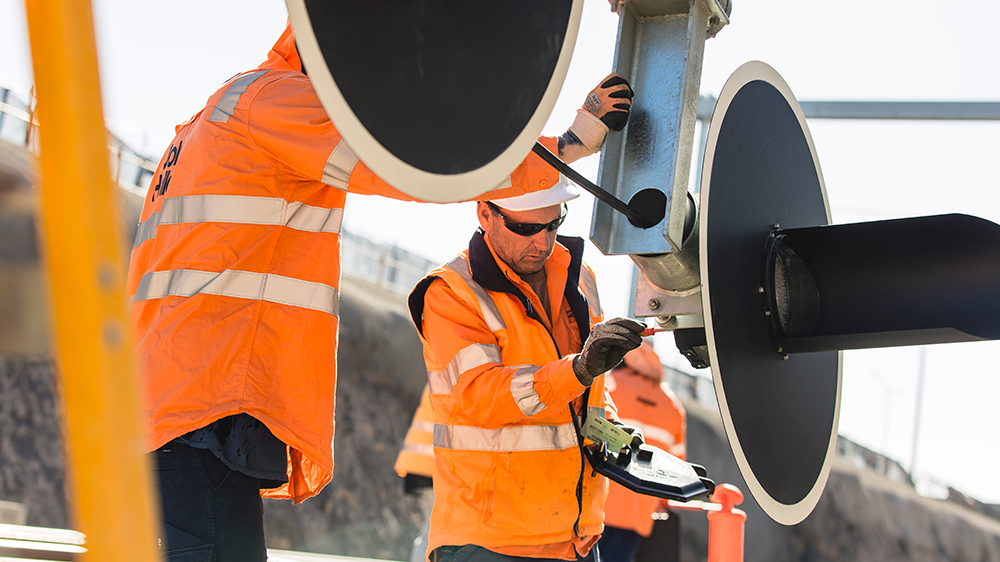 Good news for Melbourne’s north with LXRA yesterday announcing that the first test trains running to Mernda by the end of September this year.

Since construction began back in April last year, good weather, smart design decisions and a hard-working team have all contributed to a quicker construction schedule.

These test trains will form part of driver training along the new Mernda line.

Over coming months, works will continue on signalling, electrical systems and station buildings, and track will continue to be laid from South Morang to Mernda.

Additionally, the names of the three new stations on the Mernda line have been confirmed. They will be formally known as Mernda, Hawkstowe and Middle Gorge.

The stations have used working names to date. Middle Gorge reflects the popular park east of the station, which offers views of the volcanic Plenty Gorge and its river frontage.

The three new stations are expected to cater for up to 8000 commuters a day, helping to ease congestion along Plenty Road. A new shared walking and cycling path will connect the stations and provide alternative transport options.

The project is building eight kilometres of new train line between South Morang and Mernda and the three state-of-the-art stations and up to 2,000 car spaces.

Passenger trains will be able to begin after a comprehensive testing and commissioning period, with details of dates and timetables to be finalised in coming months.