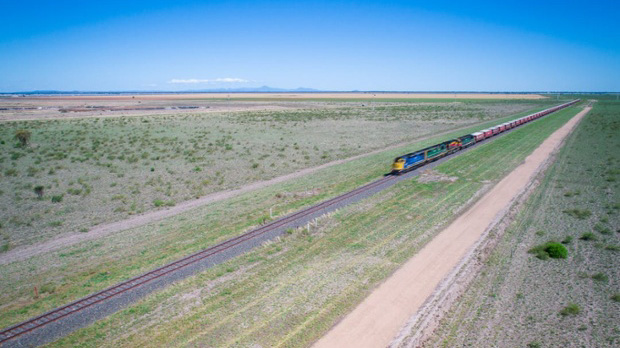 Contracts Awarded for Toowoomba to Brisbane Section of the $10b Inland Rail Mega Project. $31.5 million worth of contracts have been awarded for feasibility design work on four projects between Brisbane and Toowoomba.
Deputy Prime Minister Barnaby Joyce has spoken about the contracts stating they will lay the groundwork for future detailed design works.

“Inland Rail is going to be a catalyst for significant development investment and innovation in regional Australia with Queensland set to see more than $7.2 billion in economic benefits flowing from its construction and operation” Mr Joyce said.

“This project is a game-changer for our regions creating thousands of jobs nationwide and returning $16 billion to the national economy during the delivery phase and the first 50 years of operation.

“More importantly Inland Rail will draw investment into communities along its corridor as we gear up for construction work to start on sections in New South Wales as early as May.”

The Kagaru to Acacia Ridge and Bromelton contract which is worth $3.5 million has been awarded to Hatch.

The more significant contract was for three projects from Gowrie to Kagaru. This contract is valued at around $28 million and has been awarded to the Future Freight Joint Venture which is am Aecom-Aurecon JV.

Minister for Finance Mathias Cormann spoke about the larger of the two contracts.

“A second feasibility design contract for $3.5 million has also been awarded to Hatch Pty Ltd for the Kagaru to Acacia Ridge and Bromelton project” Senator Cormann said.

“There is plenty of community interest in the design of Inland Rail. As these feasibility designs progress more detail will become available including what engineering solutions could be used building on preliminary investigations and community engagement already carried out by the Australian Rail Track Corporation (ARTC).”