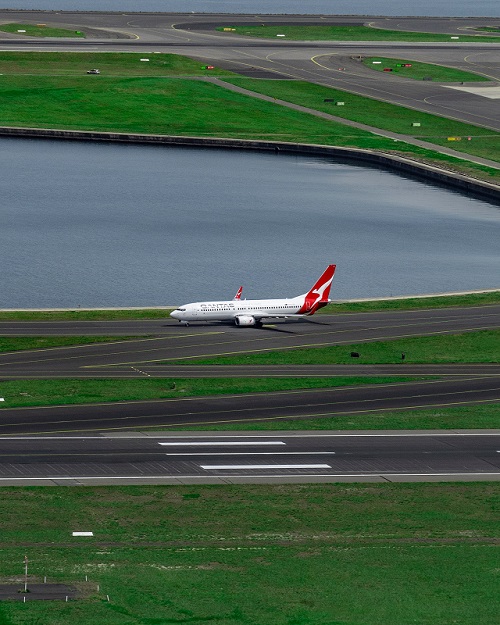 (Photo by Mudassir Ali from Pexels)

Melbourne Airport’s plan to build a third runway will go on formal public exhibition today, with the community invited to provide feedback through until mid-May.

The new 3000-metre runway will run parallel to the existing north-south runway and will increase the airport’s capacity by allowing for simultaneous arrivals and departures.

Construction of the new runway will necessitate the shortening of the east-west runway and require changes to flight paths, with the airport launching an interactive noise tool that allows the community to explore future aircraft tracks, different operating modes and time of day comparisons.

Despite the impact of Covid-19 on the aviation industry, Melbourne Airport expects annual passenger numbers will grow from 37 million to more than 76 million by 2042.

Melbourne Airport CEO Lyell Strambi said the existing two-runway configuration was nearing capacity before the onset of the pandemic, and as aviation recovers the third runway will be essential to cope with future demand.

“Prior to Covid-19, airlines and their customers frequently experienced delays in peak periods due to the airport’s congested cross-runway system,” he said.

“Having a parallel runway approved soon is critical so we can cater to Victoria’s future tourism, freight and population needs.