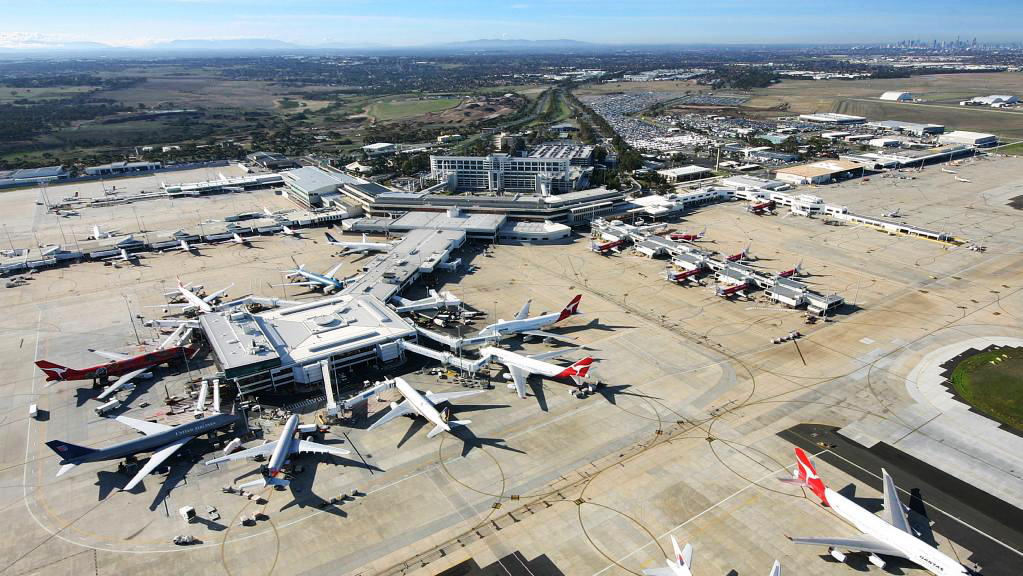 In a sign Labor is now locked into developing the long-awaited Tullamarine connection, Mr Andrews says construction could be “well under way” before the $11 billion Melbourne Metro Rail tunnel opens in 2026.

“It can’t just be an expensive funnel for tourists and businesspeople between the CBD and airport,” he will tell the Victorian Chamber of Commerce and Industry.

“Instead, it can transform the way people live, work, and travel across Victoria.”

Building an airport link, which is also backed by the Turnbull Government that has provided $30 million for a business case, could modernise other parts of the network, according to Mr Andrews.

For example, Geelong and Ballarat high-speed connections would be enabled by “unlocking” better line capacity in the west and north of Victoria.

“It can create the extra cap­acity we need in the congested Melbourne to Sunshine corridor — which means we can untangle the regional and metropolitan network on the Geelong and Ballarat lines.”

According to the Premier, this would see the booming population west of Melbourne get electrified services and faster trains.

The Premier is expected to reveal further details of the link next year, and said this was an opportunity to get out of “election-cycle infrastructure delivery” through long-term planning.

“Our expectation is we need to work with the Victorian government, that they need to get on board and be fair dinkum about this process — and we think we can get this done in 12 months,” he said.