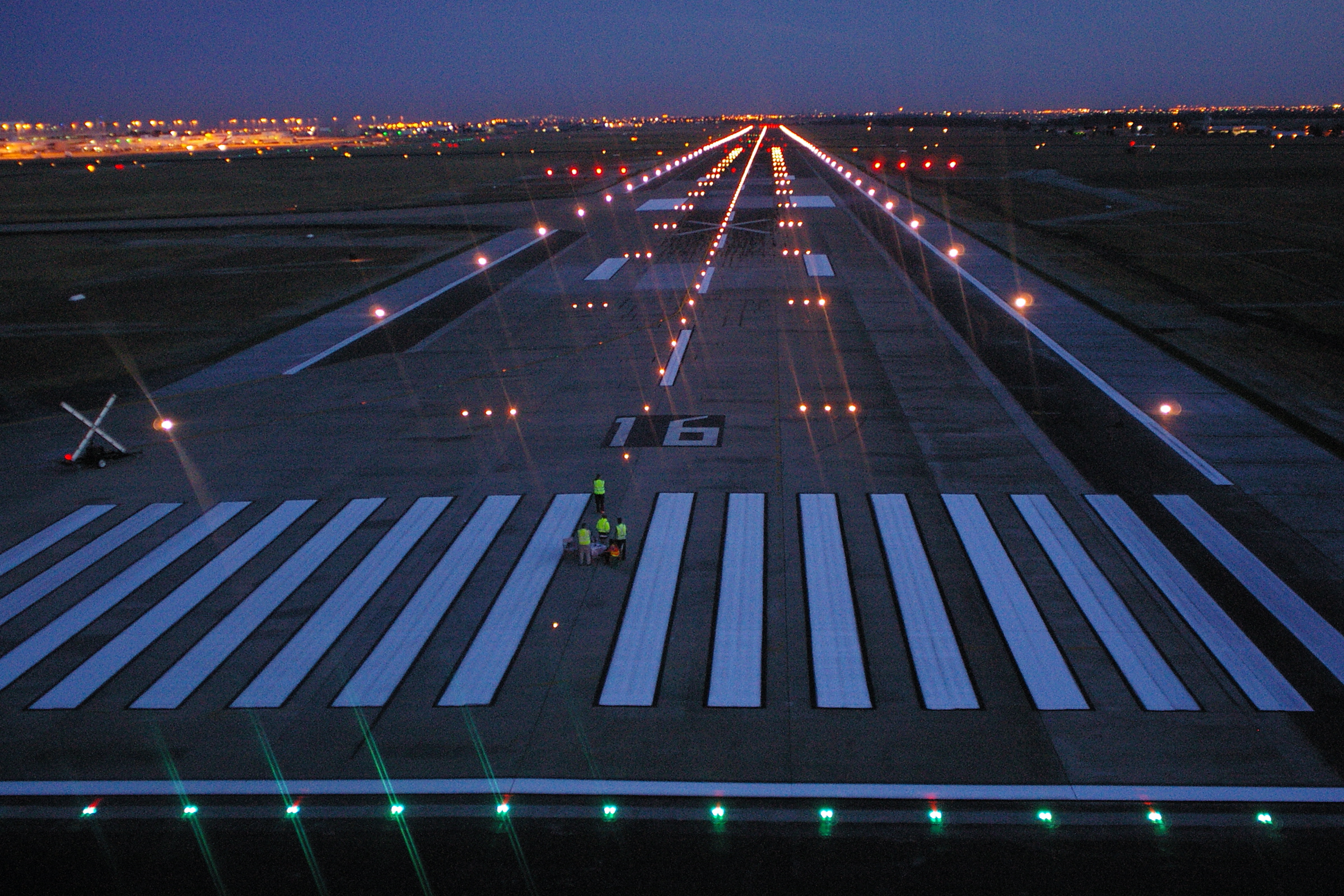 The McConnell Dowell/Lendlease Joint Venture (ML-JV) has been appointed as advisors during the design phase of Melbourne Airport’s Runway Development Program (RDP).

Melbourne is Australia’s fastest growing city and the proposed RDP will ensure that the future demand for air travel to and from Melbourne is met for decades to come.

Under the RDP, Melbourne Airport is proposing to construct a new east–west runway. This third runway will be located 2 kilometres to the south of the existing east–west runway and will be 3 kilometres long and 60 metres wide and capable of handling all aircraft types.

The existing east–west runway is also proposed to be extended from 2.2 kilometres to 3 kilometres and widened from 45 to 60 metres.

Approval for the RDP is required from the Commonwealth Government via a Major Development Plan (MDP), which is currently being developed by Melbourne Airport.

ML-JV have been appointed to support Melbourne Airport and its design team to progress the approval process for the RDP, and finalise the design work on the proposed new east-west runway, extension of the existing east-west runway, and associated taxiways and aprons.