May opening for $1.2b Perth Children’s Hospital after water deemed safe 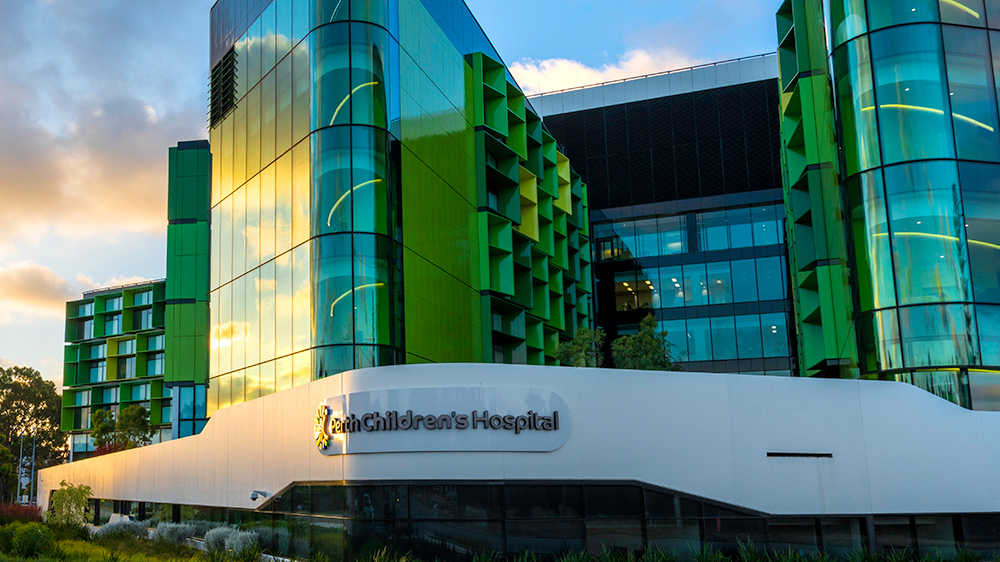 The Nedlands facility, which will replace the ageing Princess Margaret Hospital, will be open for outpatients from May 14, then elective surgery patients from May 28, before remaining patients from PMH are transferred on June 10, when emergency departments also open.

The state government made the anticipated announcement on Sunday after PCH’s drinking water had been finally deemed safe by authorities.

PCH has been plagued by a host of problems, with 236 variations to the scope of the $1.2 billion project after major construction issues, including asbestos in ceiling panels, non-compliant fire doors and contaminated drinking water.

A parliamentary committee last month concluded control of the project was lost due to poor communication between “basically everyone” involved.

The Public Accounts Committee criticised the former Barnett government for splitting responsibility for the massive project between Strategic Projects and the Department of Health, as it made them ill-equipped to handle difficulties with main contractor John Holland.

“Perth Children’s Hospital has passed an extensive and rigorous testing regime, demonstrating our clear commitment to addressing the key issues and getting the hospital ready to open safely,” he said.

“This is an exciting time as we get closer to opening this wonderful paediatric facility, and helping our sickest children and their families and carers.”

“I now have full confidence that the hospital will be ready to open for outpatients … with the final move from Princess Margaret Hospital on Sunday, June 10,” he said.

Mr Cook said the project was a major milestone for sick kids across WA.

“It is now all systems go, so that we will be able to use this hospital for the reason it was built for; to provide high-quality care and treatment for young Western Australians,” he said.