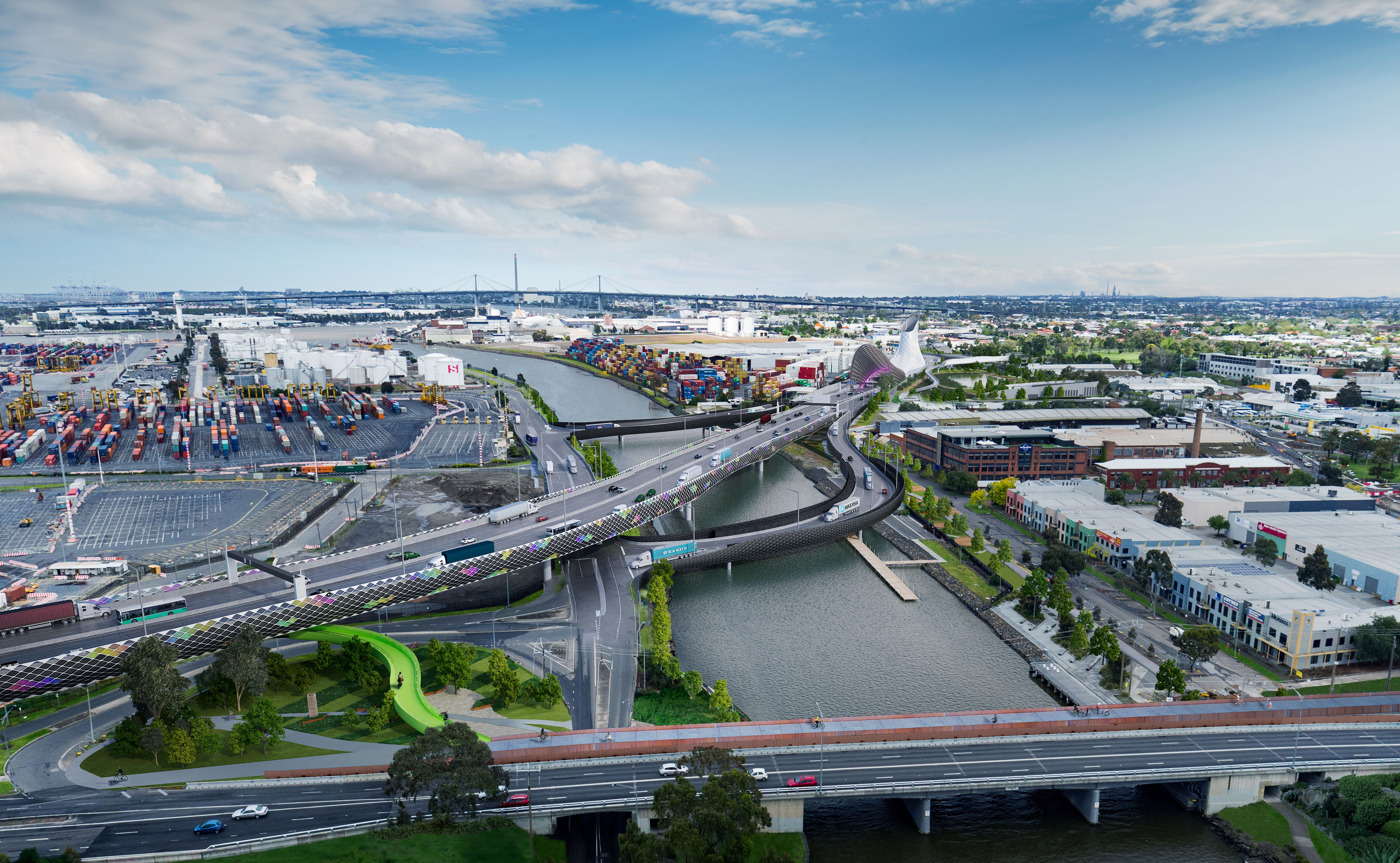 A worker is in a critical condition after being struck by heavy machinery on a West Gate Tunnel worksite on Thursday morning.

The man in his 50s was understood to be working at the Docklands construction site when he was hit in the head by a piling rig cable just after 8.30am.

Paramedics were called to the Footscray Rd site where the man was found with serious head injuries and taken to the Royal Melbourne hospital in a critical condition.

Worksafe confirmed they were investigating the incident.

A spokesman for construction giant John Holland said safety was the “first priority”.

“One of our colleagues on the West Gate Tunnel project, a subcontractor, has been seriously injured on site and taken to hospital,” he said.

“The safety and care of our people is our first priority and our thoughts are with our colleague, his family and the entire West Gate Tunnel team.

“We’re providing all possible support to our people and we will assist fully with investigations.”

CFMEU secretary John Setka said it was a “tragic start” to the West Gate tunnel project.

Mr Setka took to Twitter after the incident, which he said involved an engineer.

“An engineer has suffered severe head injuries and is in a critical condition after being struck by a piling rig cable on the John Holland West Gate tunnel project,” Mr Setka tweeted.