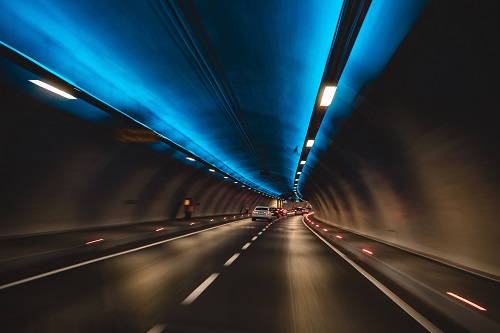 The new road surface has been laid on Sydney’s WestConnex M4-M5 Link Tunnels, paving the way for the completion of the 7.5km motorway as part of the project.

When complete in 2023, WestConnex will provide motorists with a continuous, 33km traffic-light free motorway network through Sydney, with connections for future projects linking the north shore and northern beaches, Sydney Airport and the southern suburbs.

The M4-M5 Link Tunnels is the first stage of the M4-M5 Link, which is being delivered in two stages.

Stage one will include construction of the M4-M5 Link Tunnels between the New M4 at Haberfield and the M8 at St Peters and stub tunnels to the Rozelle Interchange. This stage is being managed by WestConnex – Transurban.

Stage two will include the construction of the Rozelle Interchange and Iron Cove Link. This stage is being managed by Transport for New South Wales.

“Once complete, WestConnex will reduce travel times by up to 40 minutes between Parramatta and Sydney Airport by bypassing up to 52 sets of traffic lights,” Perrottet said.

“This critical project will help transform Sydney’s road network helping more people get to where they need faster and take the pressure off our local roads with the new link having capacity for up to 100,000 vehicles a day.”