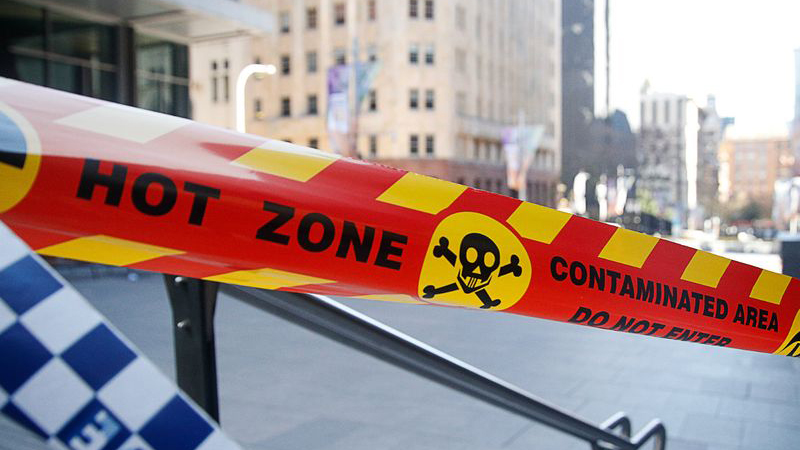 Roads reopened on Sunday around Sydney’s Martin Place after a high-pressure gas main was ruptured by an excavator, closing down a section of the CBD over the weekend.

A 200-metre exclusion zone was established on Friday after a gas main was ruptured during the construction of the Sydney Metro.

A group of 20 specialists worked around the clock to fix the leak, with the road and rail closures, including Martin Place train station, lifted earlier today.

A spokesman for gas company Jemena apologised for the leak in a statement.

“We would also like to apologise to the community who was impacted by this incident and thank you for your patience and understanding as we conducted repairs,” the spokesman said.

Castlereagh Street, Elizabeth Street and Phillip Street were closed between Hunter and King Streets since the emergency began about 10.30pm on Friday.

Mr Constance said he was not “going to get into the ins and the outs” of which company was responsible.