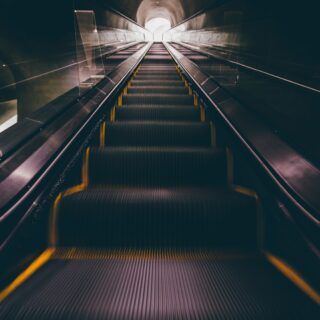 Sydney’s Central Station will be home to the largest escalator in the southern hemisphere as part of a total overhaul of the country’s busiest train station. The 45-metre stairs are just two of 42 new escalators currently being built underground in Central Station.

They will be accompanied by a new underground pedestrian link named Central Walk — an 80m-long concourse underneath platforms 16 to 23.

The ambitious project is a key part of the NSW government’s $108.5 billion public infrastructure pipeline aimed at driving the state’s COVID-19 recovery.

Premier Dominic Perrottet on Tuesday said the new development at Central Station would be “incredibly beautiful”.