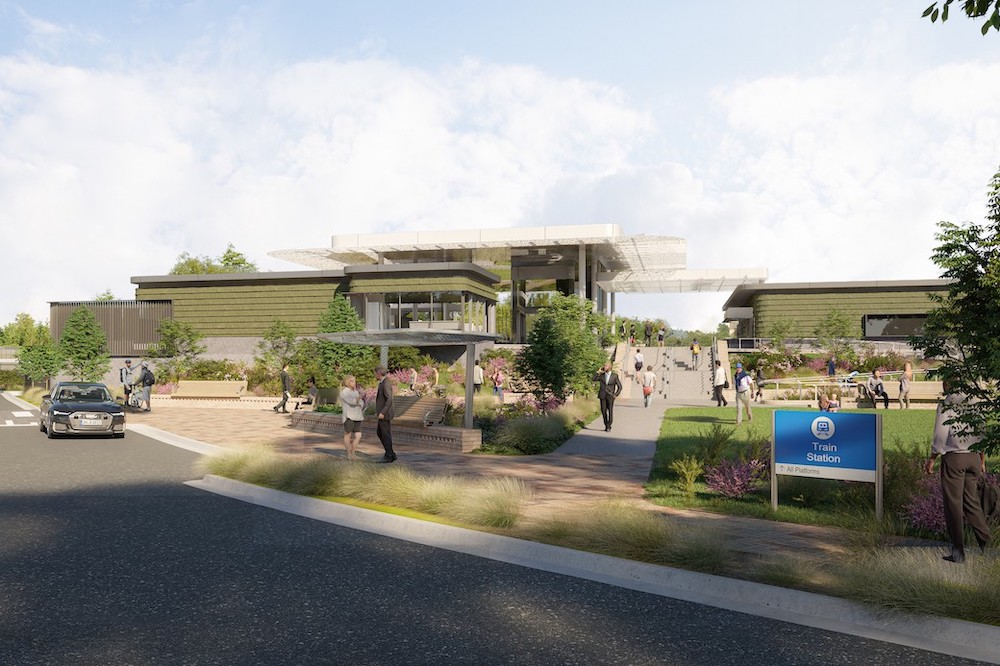 Crews have been working around the clock to remove dangerous and congested level crossings in Surrey Hills and Mont Albert as part of a six-week construction blitz.

Buses will replace trains on sections of the Lilydale line until the last service on Sunday 24 July.

The level crossing removals at Union Road, Surrey Hills and Mont Albert Road have been fast-tracked, and are now due for completion in 2023.

These level crossings are considered two of Melbourne’s worst.