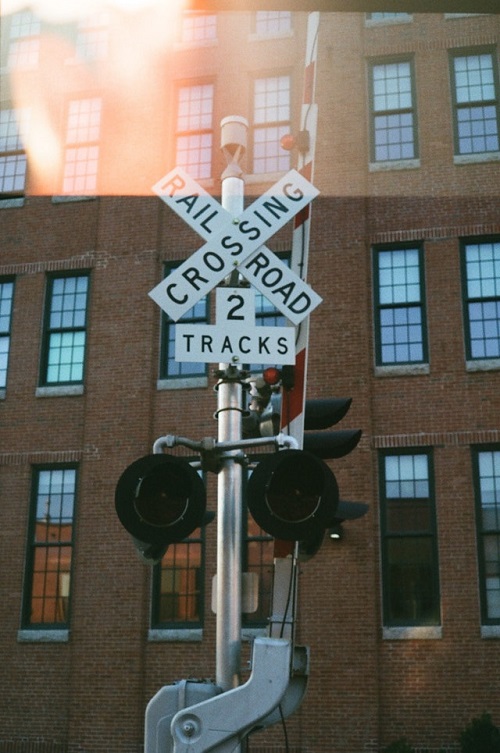 The level crossing will be removed by elevating Camms Road over the rail line, improving safety and easing congestion for the 12,000 drivers passing through each day. The project will see one of the last two remaining level crossings on the Cranbourne line removed a year ahead of schedule in 2024, to reduce road congestion and allow more trains to run, more often.

More than 137 trains pass through the level crossing each day with more services to be added as early as next month, so removing this level crossing is critical to improving safety in one of Melbourne’s fastest growing areas.

Early works will soon kick off at Camms Road including setting up the site, building work sheds and fencing off the work area to keep the community and workers safe. Throughout 2022, locals can expect to see crews working on relocating utility services and completing earthworks to prepare the area for the new bridge.

Last year, concept designs of the Camms Road level crossing removal were released for community feedback, with more than 540 pieces of feedback received. Improvements to safety, walking and cycling connections, landscaping and architectural elements were among the key themes.

Based on this feedback, a new, safe connection will be built for pedestrians and cyclists to cross the rail line, with the road bridge to feature wide, well-lit paths and the opportunity to enhance the local area through design elements and landscaping.

The road bridge design will ensure surrounding streets and paths are better connected, including Fairfield Street, which provides access for eight bus services to Cranbourne Station each day. The solution also future proofs the area for possible transport upgrades on the Cranbourne line, as well as a possible future rail extension to Clyde.

Read more about Fulton Hogan in our directory