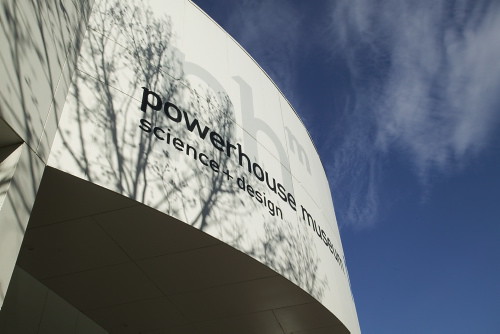 Lendlease has been awarded the fixed price contract to build the controversial $400-million Powerhouse Parramatta, which will become the city’s first 6-Star Green Star Building.

Lendlease Building Australia managing director David Paterson said the Powerhouse was one of the largest structural engineering and architecturally complex projects under way in Australia.

“We are excited to have been awarded the tender and to work with the NSW government and the Powerhouse on this game-changing project,” Paterson said.

“We are committed to partnering with western Sydney communities and businesses to deliver this project.

“We already have partnerships with four western-Sydney-based steel fabrication companies and look forward to signing up many more local suppliers across Greater Sydney.

“Sustainability will be at the heart of this building and its construction and we are proud to be delivering Parramatta’s first public 6-star Green Star building.”

The project is expected to create 4000 jobs during construction, including more than 300 trainees and apprentices, and hundreds of ongoing jobs once completed.

Powerhouse chief executive Lisa Havilah said Powerhouse Parramatta would be a leading science and technology museum in Australia, and the first cultural institution to be located in western Sydney.

More than 2 million people are expected to visit the museum each year when it is completed in late 2024.