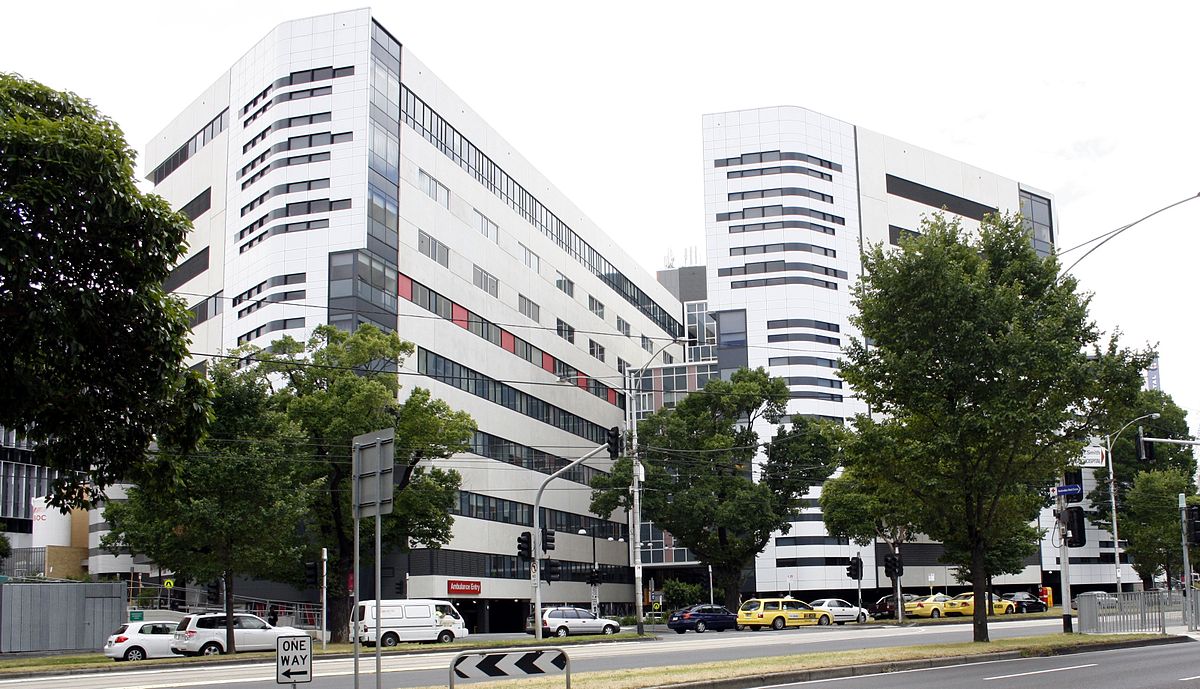 Lendlease will cover the cost of replacing combustible cladding on Melbourne’s Royal Women’s Hospital, in what Victoria’s top health property official says will be the first of 20 hospitals that need to be rectified.

The contractor – or its insurers – will foot the bill for rectifying the 10 per cent of external cladding that does not comply with the building code.

“There’s a level of compliance where they actually didn’t deliver the building in the way we asked for the building to be built, so therefore they accept that they have to rectify it,” said Robert Fiske, the chief executive of the Victorian Health and Human Services Building Authority.

This follows news on Friday that up to 1400 non-government Victorian buildings could have potentially dangerous panelling like that found in London’s fatal Grenfell Tower.

Lendlease’s liability for the work is a consequence of its acquisition of the hospital’s original builder Baulderstone Hornibrook. The disclosure of the list of up to 20 hospitals, makes it clear that the costs of non-compliant cladding is now hitting the wider construction industry.

The costs to rectify cladding are unclear. Lendlease referred any queries to the state Health Department, which would not confirm a figure. The hospitals have all been deemed safe to work in, occupy and visit.

Determining liability for non-compliant cladding can be difficult – in the case of Melbourne’s Lacrosse building, builder LU Simon is fighting a legal battle to sheet blame on to players including the architect, fire engineer and building certifier. Last month LU Simon said it would pay the upfront cost of replacing the Lacrosse cladding without any implication of liability.

In the case of hospitals, in which work can be done in different stages by different contractors, it can be even more complicated.

Cladding put on the original building done by Cockram complied on a one-level building but would not comply with the building code on a taller building, so renovation contractor Multiplex is recladding the entire structure with a different product.

In the case of the north wing expansion at Royal Melbourne Hospital the original, lower levels were completed by Leighton (now CIMIC) with a cladding that complied on a low-rise building. However, extension contractor Cockram is understood to have used the same cladding on the higher levels, making it non-compliant.

“Responsibility for costs will be determined on a case by case basis,” a Health Department spokesman said.

“In some cases the cost of replacing non-compliant cladding will be covered by the builders or developers responsible for individual building’s construction.”

Combustible cladding on the Plenary-developed and Grocon-built Victorian Comprehensive Cancer Centre identified in an earlier audit, was removed at no cost to the taxpayer, the spokesman said.