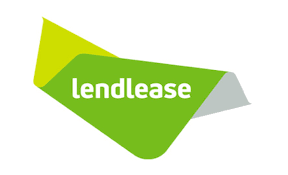 Spanish construction giant Acciona have today confirmed that they will acquire the engineering arm of Lendlease which has been on the market for some time now. Excluded from the deal is the troubled existing contract for the Melbourne Metro Project (Victoria) which is already facing significant delays and cost blow-outs. The sale is reportedly worth around $180m for the group but ultimately is designed to stem the flow of negative returns from a division that has under performed overall.