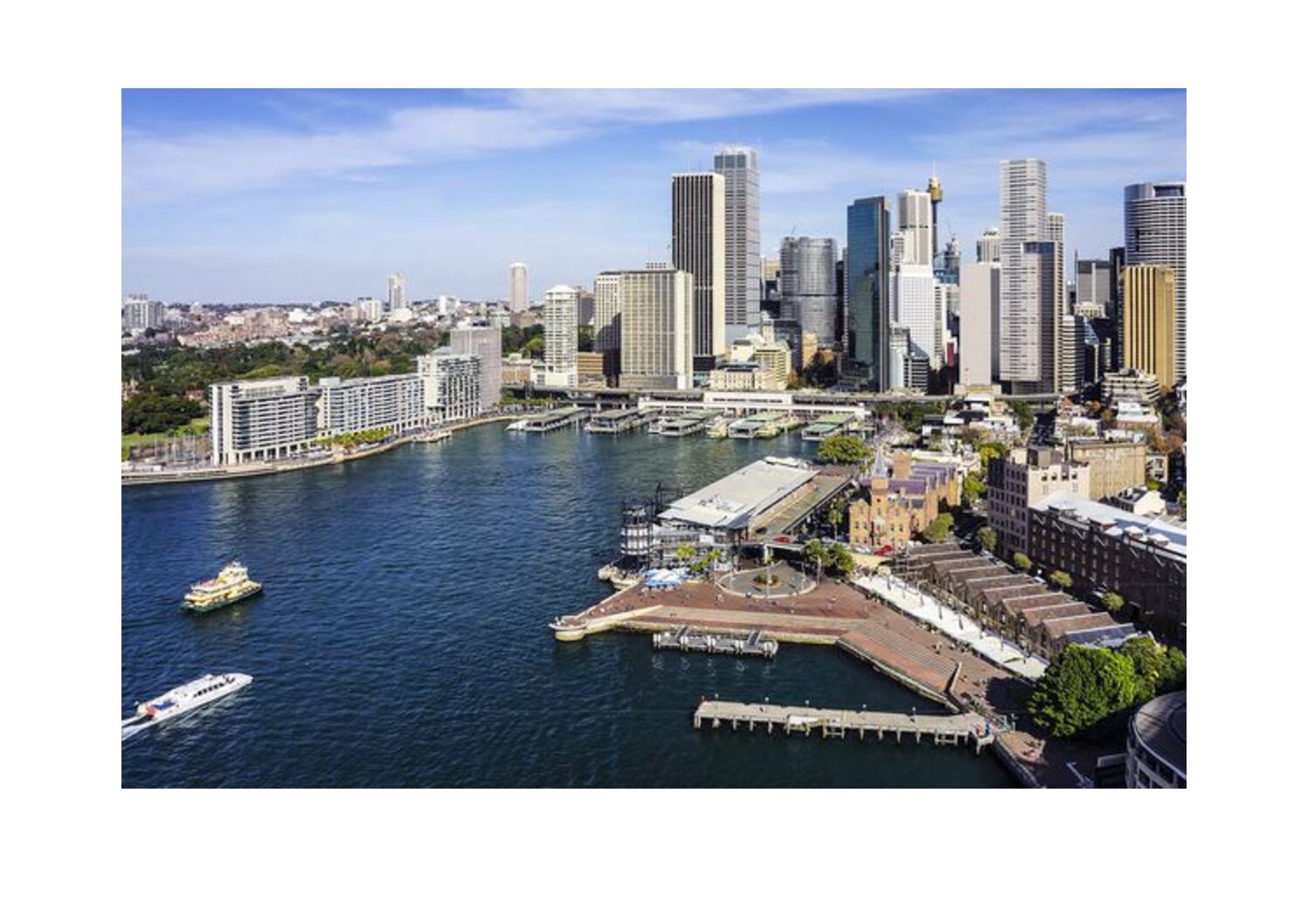 Lendlease and Mitsubishi Estate Asia have formed a joint venture to acquire the One Circular Quay development in Sydney for c.$800 million in up front and deferred consideration.

An additional $50 million payment will be subject to certain project outcomes.

To be developed by Lendlease and Mitsubishi Estate, and constructed by Lendlease, the proposed towers at One Circular Quay will have an estimated end value of $3 billion.

The development is expected to comprise:

Located at the former site of the landmark Gold Fields House, One Circular Quay will become some of the world’s most spectacular residential and hotel buildings.

Completion is expected by FY27.