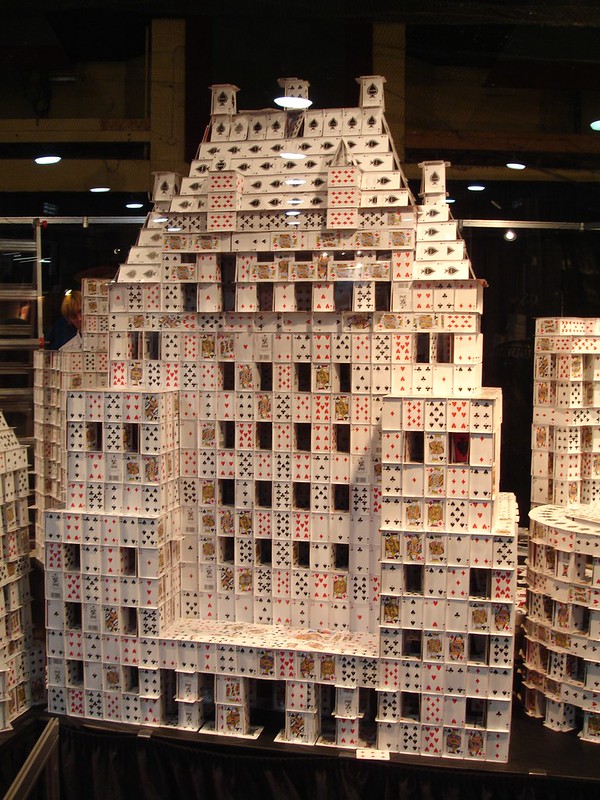 Roberts Co is a tier-one construction company that is changing the way business is done in the Australian construction industry.

With reports that the industry is teetering on the point of collapse and is now totally unsustainable, major reform is needed to change this trajectory.  Currently, of the companies going into liquidation, up to 25% are in the construction industry.  According to Jon Davies, CEO of the Australian Constructors Association, this is disproportionately high – considering that the industry contributes 8 to 10% of GDP.

It appears that the industry is booming, but with little to no profitability.  The willingness to take unquantifiable risks, which clients are more than happy to pass on to the contractors, is coming back to hurt contractors. By taking these risks, after years of little or no profitability, there is no buffer if a risk comes to pass, and then the contractor is in deep trouble.

And it’s not just the lack of profitability and the boom-bust cycle hurting the industry – there is a cultural problem within the construction industry – it has become very adversarial and this has led to issues of productivity, mental ill-health and diversity.

And now governments across Australia are relying on the construction industry to move the economy forward, and there are already concerns whether they have the capability or even the capacity to deliver this work.

Where does Roberts Co fit into this scenario?

Alison Mirams has been the CEO of Sydney-based Roberts Co for the last 4 and a half years.  She has expressed concern that the industry has become unsustainable and needs to recalibrate.

And she is following up her words with actions.  She is behind the push for a five-day working week, when six or even seven-day weeks are the norm. She also advocates for a greater proportion of women in the industry and a “fair and appropriate” apportioning of risk ownership on projects.

Roberts Co is using the first stage of the redevelopment of Concord Hospital as a pilot for the Construction Industry Culture Taskforce, by delivering the project with a strict five-day working week.

“In the interim report we have just received, 81.4 per cent of the survey respondents said it’s a better way to work,” she says. “We have not only achieved better health and wellbeing outcomes but we have also achieved increased productivity on-site by giving people back their weekends and the project will finish slightly ahead of time.

“This is a very hard industry. It takes a toll on people and I think the pandemic has provided an incredible opportunity to recalibrate and substantially reform how we work.”

Joe Barr, CEO of John Holland last year warned of the consequences of passing these risks on to Contractors. He feels that despite the boom, the industry is “teetering on the brink of collapse”.

He is confident that the industry is holding up well after the challenges of the past 18 months.

The article is an abstract from Construction Industry A $360bn House of Cards, by Phil Bartsch, published in The Urban Developer on 2 July 2021