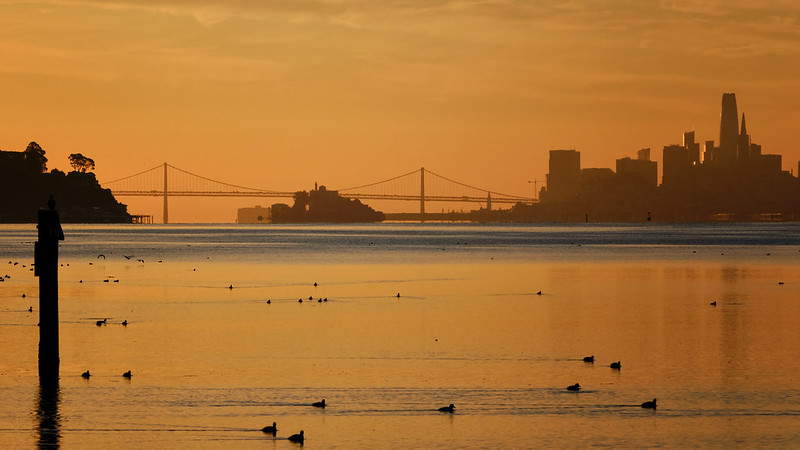 After pressing pause twice within the last year, San Francisco International Airport has indefinitely delayed plans for the $1 billion expansion and renovation of Terminal 3. The most recent change to the T3 West project was announced at a recent board of supervisors’ budget and finance committee meeting. The project was first delayed for six months in April and again in October.

The airport’s 10-year expansion began in 2019, and it’s uncertain how long this will delay the overall plans for the project. However, it will depend on some kind of return to normalcy in air travel, as the airport’s passenger numbers dropped by 71.4% and revenue dropped by 22% last year, forcing it to cut $136 million in expenses by deferring construction projects among other things, according to a report by the San Francisco Examiner.

San Francisco International Airport will postpone more than 20 construction projects in order to defer $550 million in debt service as passenger activity continues to crater during the COVID-19 pandemic.

The final phase of Harvey Milk Terminal 1 and new North Check-In lobby area will be postponed by at least six months, along with interior mixed-use offices that are a part of the airport’s Courtyard 3 Connector project, SFO announced in a release.

These new delays follow the six-month deferment of the $1 billion Terminal 3 West project that was announced in April, and was extended for at least another six months in October, according to the statement.