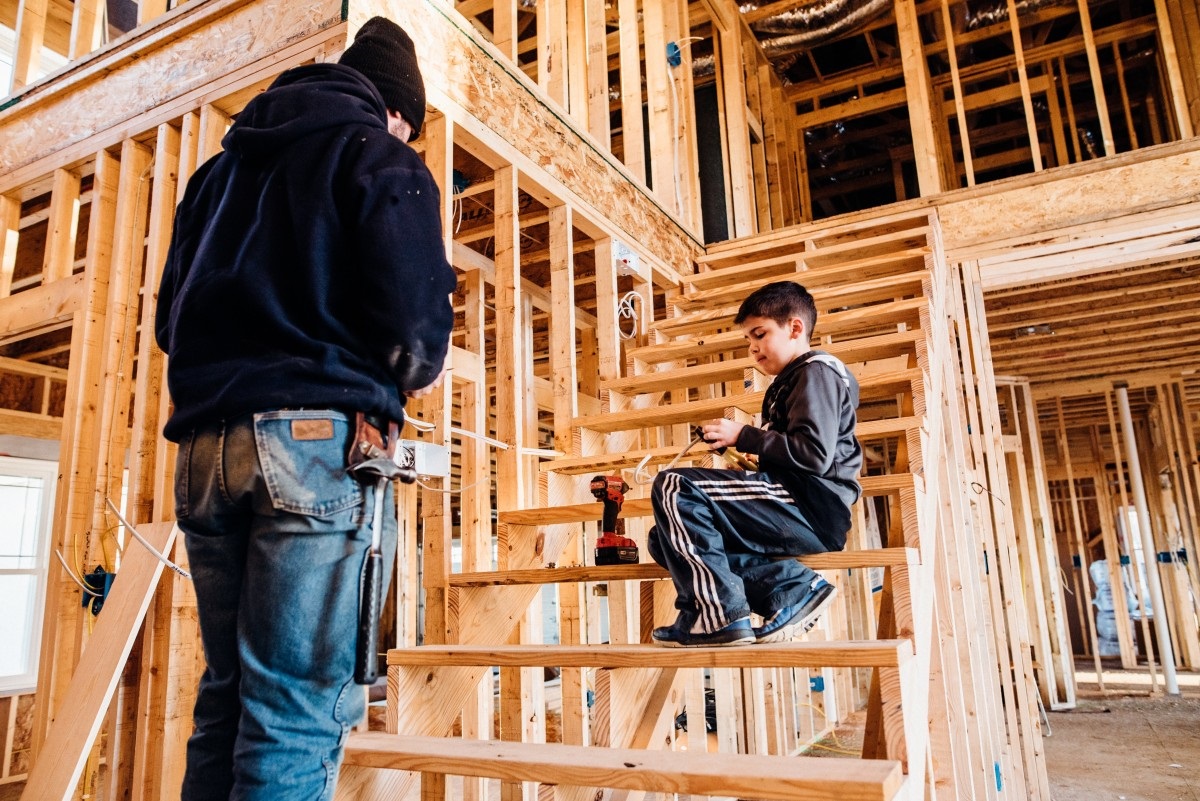 Australia has ranked 15th in world for construction workers as the country battles with a skills shortage and a building boom.

Average salary, cost of living and safety were the major factors used to determine the ranking of 125 countries, which has been compiled by Workwear Guru using data from Salaryexplorer, Numbeo and Lloyd’s Register Foundation.

Switzerland was found to be the best country for construction workers, followed by the United Kingdom and Belgium.

The worst places to work in the industry were Yemen and Uzbekistan for low salaries, Myanmar and Uganda for dangerous conditions, while Switzerland and Bermuda had the highest cost of living.

Builders in Australia were continuing to report wage pressures due from skills shortages, according to the latest Australian Performance of Construction Index.