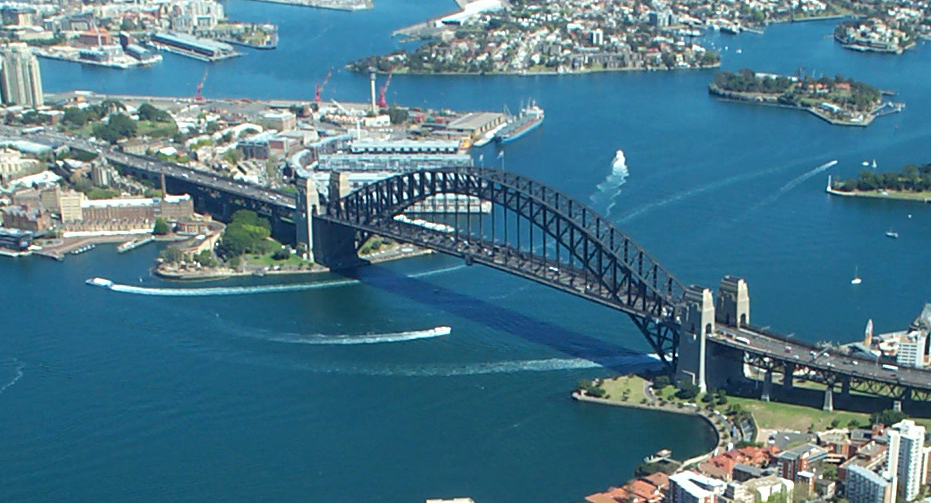 Excavation works are now underway on the first section of Sydney’s new Western Harbour Tunnel. The JV between John Holland and CPB will deliver 1.7 kilometres of mainline tunnels from Rozelle to Birchgrove.

When completed, the Western Harbour Tunnel will link WestConnex at the Rozelle Interchange with the Warringah Freeway at North Sydney via 6.5-kilometre tunnels under Sydney Harbour.

Vehicles using the new tunnel are expected to save up to 15 minutes when travelling from North Sydney to Sydney Kingsford Smith Airport.

An additional construction contract to deliver the second stage of work of northern tunnelling from Birchgrove through Sydney Harbour and onto North Sydney will be awarded late this year.