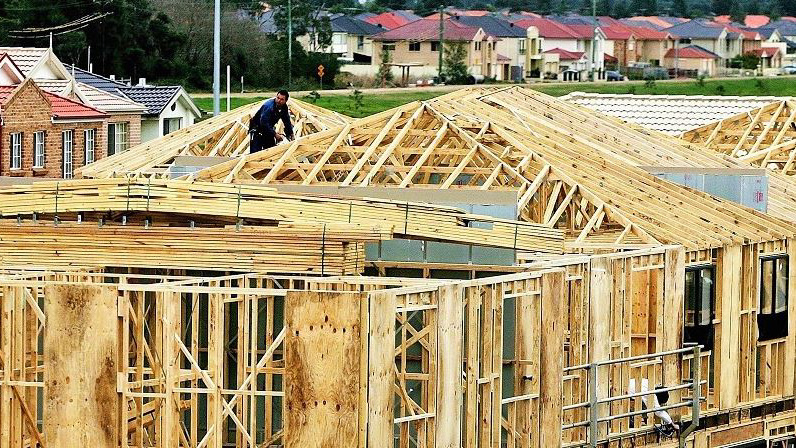 The outer suburbs of Melbourne have become a focal point for property investors, as the quest for growth potential moves away from the inner city regions that have driven Melbourne’s median property price to almost $1 million.

Buyer surveys by Melbourne real estate agents RPM Group show the proportion of purchasers being investors almost doubled from 16 per cent during the HomeBuilder period (June 2020 to March 2021) to 31 per cent from April to October this year.

First home buyers as a proportion of owner-occupier purchasers declined over the same two periods, from 69 per cent to 54 per cent.

The numbers told the story, he said.

“The affordability advantage new house and land packages have over established dwellings has widened significantly over the last year, evident after stronger annual median price growth in September quarter 2021 of 24.8 per cent for Melbourne houses compared to 6.7 per cent for Melbourne vacant lots,” Mr Kelly said.

“As a result, Melbourne’s median lot price constituted just 30 per cent of Melbourne’s median house price at September quarter 2021, below the long term ratio of 35 per cent, which signifies house and land packages are currently undervalued compared to established dwellings.”

Alex Fitzgerald, a national acquisitions manager for Custodian responsible for finding land in Victoria’s growth areas to provide investment opportunities for clients, said there were still opportunities to secure affordable property within the greater metropolitan area.

Ms Fitzgerald said there are still pockets where capital growth is all but guaranteed and within a reasonable commute from the Melbourne CBD.

She singled out Melton and Wyndham City Council areas as locations with excellent growth prospects.

“The Wyndham local government area is only a 35 kilometre ring from the city centre, or about a 35 minute drive,” she said.

“It’s a similar story with Melton, which is in a 38 kilometre ring from the CBD, or a 45-minute commute, and its population is expected to swell by 141 per cent within the next 30 years.

“You can purchase a 400 square metre block there for on average $310,000 and both Wyndham and Melton have consistently ranked in the top five fastest growing council areas in Victoria.”

Mr Kelly said the move towards partial working from home arrangements had reduced the desire of people to live as close as possible to the Melbourne CBD.